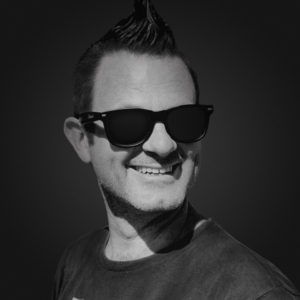 Josh moved to San Diego as a toddler when his Navy father was able to be stationed and retire here. First to J Street in Chula Vista, then up to North County, eventually graduating from San Dieguito High School (pre-Academy!) and then San Diego State University.

Josh’s radio career started as an Intern while at SDSU, eventually joining 91X in 2005. He enjoys gaming, bodysurfing, being a snobby craft beer fan and spending time with his wife and two kids.