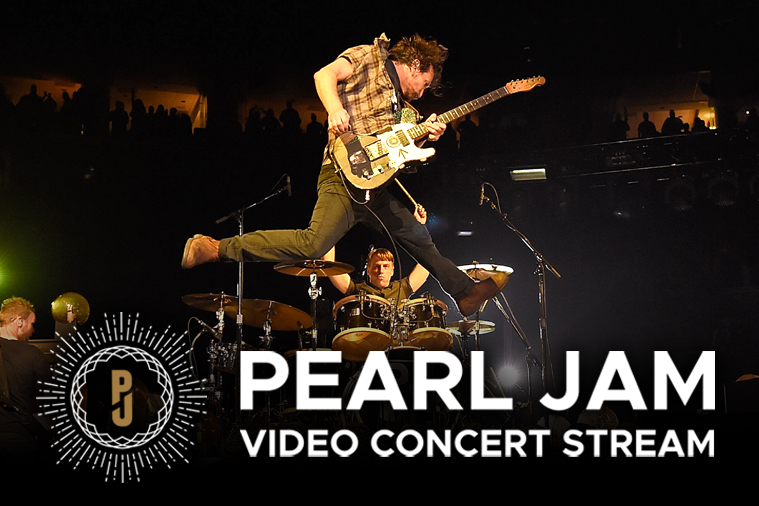 On October 22, the 30th anniversary of Pearl Jam’s first live performance, the band will stream its historic April 29, 2016 show in Philadelphia on nugs.net.

The 3-hour concert kicks off with “Ten” played from beginning to end, with the full 32-song set newly mixed in stereo and 5.1 digital surround sound and the never-before-seen footage captured on 11 HD cameras.

* Message and data rates may apply