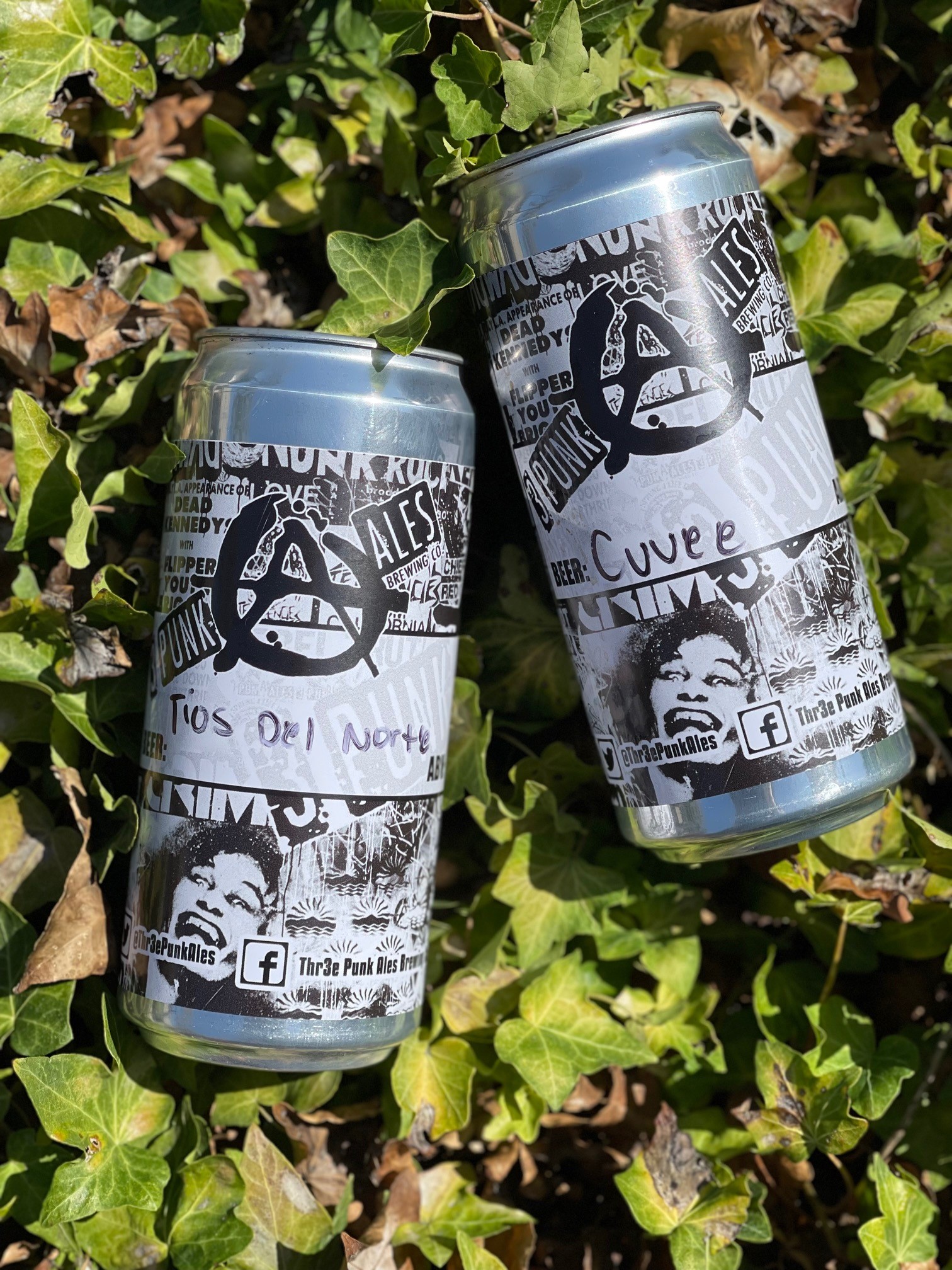 This week on Beer for Breakfast Brewmaster Paul Segura brought back a favorite, 3 Punk Ales!

They also had the 5th Anniversary Cuvee B.A. Blend with a whopping 10% ABV. Keep an eye out for information to be released about their anniversary party & find 3 Punk Ales at Beer X on August 20 at Waterfront Park!