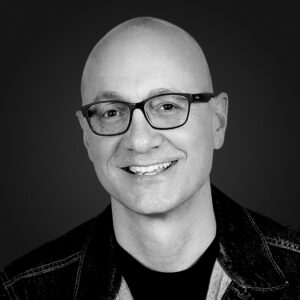 Garett Michaels is the Program Director of 91X and has been the host of Resurrection Sunday since December 2017.  He is a music nerd with over 15,000 CDs and nearly 500 vinyl albums.  When not geeking out on music or doing radio stuff, Garett enjoys cooking, gardening, appreciating craft beer and attempting to play guitar. Aside from a short 3 year exile to Seattle from 2013 to 2016, Garett and his family have lived in San Diego County since 2003, and currently reside in Encinitas.  He believes the California Burrito is a brilliant culinary innovation.

Favorite artists include:
The Clash
Bruce Springsteen
R.E.M.
The Smiths
Guided By Voices