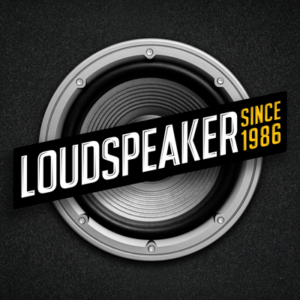 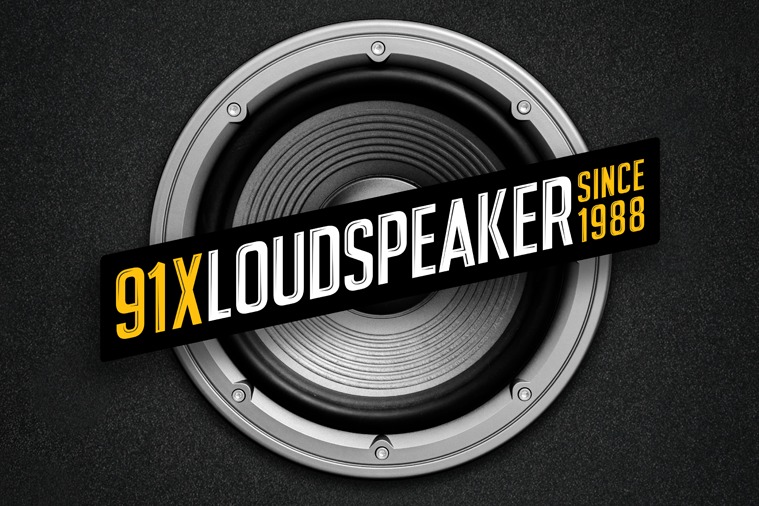 Born and raised in San Diego, he grew up playing a lot of baseball, listening to 91X, and surfing up and down our coastline. After graduating from Mt. Carmel High School, Rowley quickly joined KKSM Palomar College Radio and was immediately hooked to being on-air. Landing an internship at 91X in 2006 he quickly turned that into a paid job in the promotions department. Continuing to practice his craft at SDSU’s student ran radio station KCR, he finally was given the opportunity to host 91X Loudspeaker on Dec 24th 2007, his 22nd birthday. Hosting the show till 2011, Rowley left to pursue a career in video production but always remained connected closely with the 91X family by contributing video and photo support.

In 2014 he returned to 91X to be a contributor for Loudspeaker, and now, Rowley is back to hosting the show. As has always been the case, Rowley is excited to support and elevate the great music community we have in San Diego.

When Rowley isn’t hosting Loudspeaker, you can usually catch him at a Padres game, on the golf course, a concert, or at a local brew pub enjoying a fresh SD craft beer.

Lou can be found co-hosting Loudspeaker with Rowley (which he helped launch back in the ‘80s!) and hosting ‘In Your Neighborhood with Lou Niles!’

In the ‘90s Lou was found producing and programming specialty radio shows, marketing, managing and coordinating over 40 U.S. tours, then climbing the latter in A&R and PR of the music industry! After getting tired of LA life, he moved back to Oceanside with his wife and started Love Machine Films.