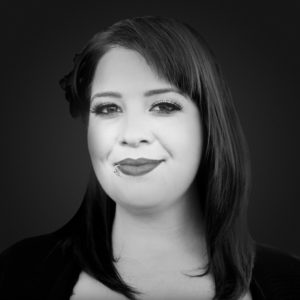 Danielle is on 91X Mornings. You would never guess Danielle is from Albuquerque, New Mexico, being that she’s the biggest fan of San Diego anyone has probably ever met.

The only thing she loves more than San Diego’s craft beer scene is her golden dog, Marilyn. She graduated from San Diego State, is a tattoo enthusiast, and fangirls over Travis Barker. Her motto is, “If she drinks craft beer, she’s a keeper.”