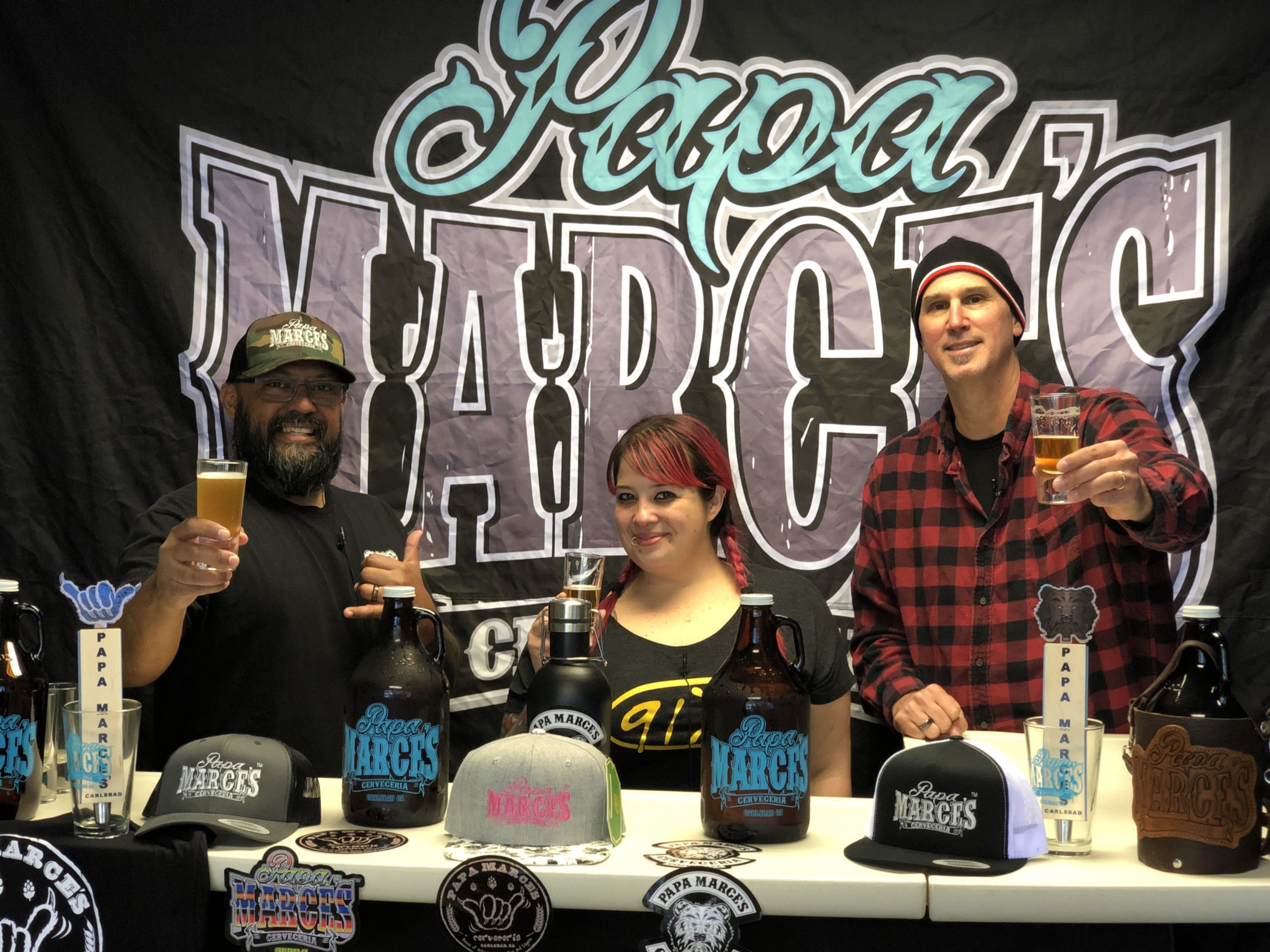 Good times were had on Beer for Breakfast ABV this week!

Danielle and Paul welcomed Mark (founder and then some) of Papa Marce’s Cerveceria in Carlsbad to 91X!

Papa Marce’s opened up about 6 months ago, but has been producing beer for over a year. However, Mark is no stranger to the craft beer community, he has worked some of the best breweries in San Diego County including Belching Beaver and Karl Strauss. Mark is also no stranger to the local music scene! Mark has played in a ton of local bands here in San Diego over the years.

SO what’d we drink?