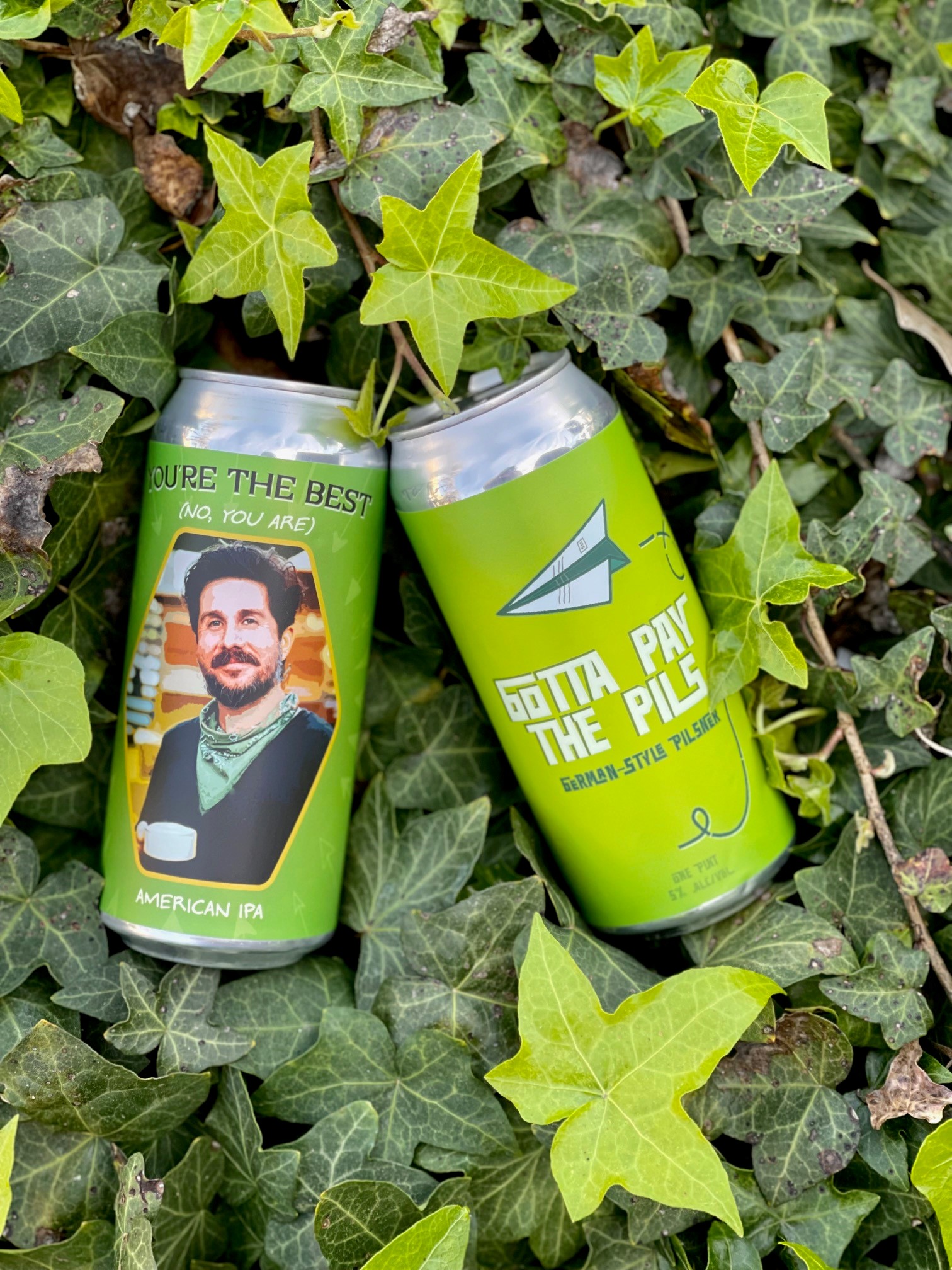 After a hiatus due to the pandemic, Brewbies Craft Beer Festival is back at Bagby Beer  Saturday, March 12th and to celebrate the return, the Beer for Breakfast crew decided to feature Bagby Beer.

Brewmaster Paul Segura brought in two solid beers from Bagby Beer. They kick things off with Gotta Pay the Pils. This is a 5% ABV German Pilsner with firm German hop aromas & soft pilsner malt character to balance. They then moved on to You’re the Best (No, You Are) American IPA. This 7.8% ABV IPA is a dedication to long time a brewer at Bagby Beer, Brandon Barclay, who is taking his beer making skills to the Pacific North West.

Get your tickets for Brewbies Craft Beer Festival here NOW because it does sell out every year!