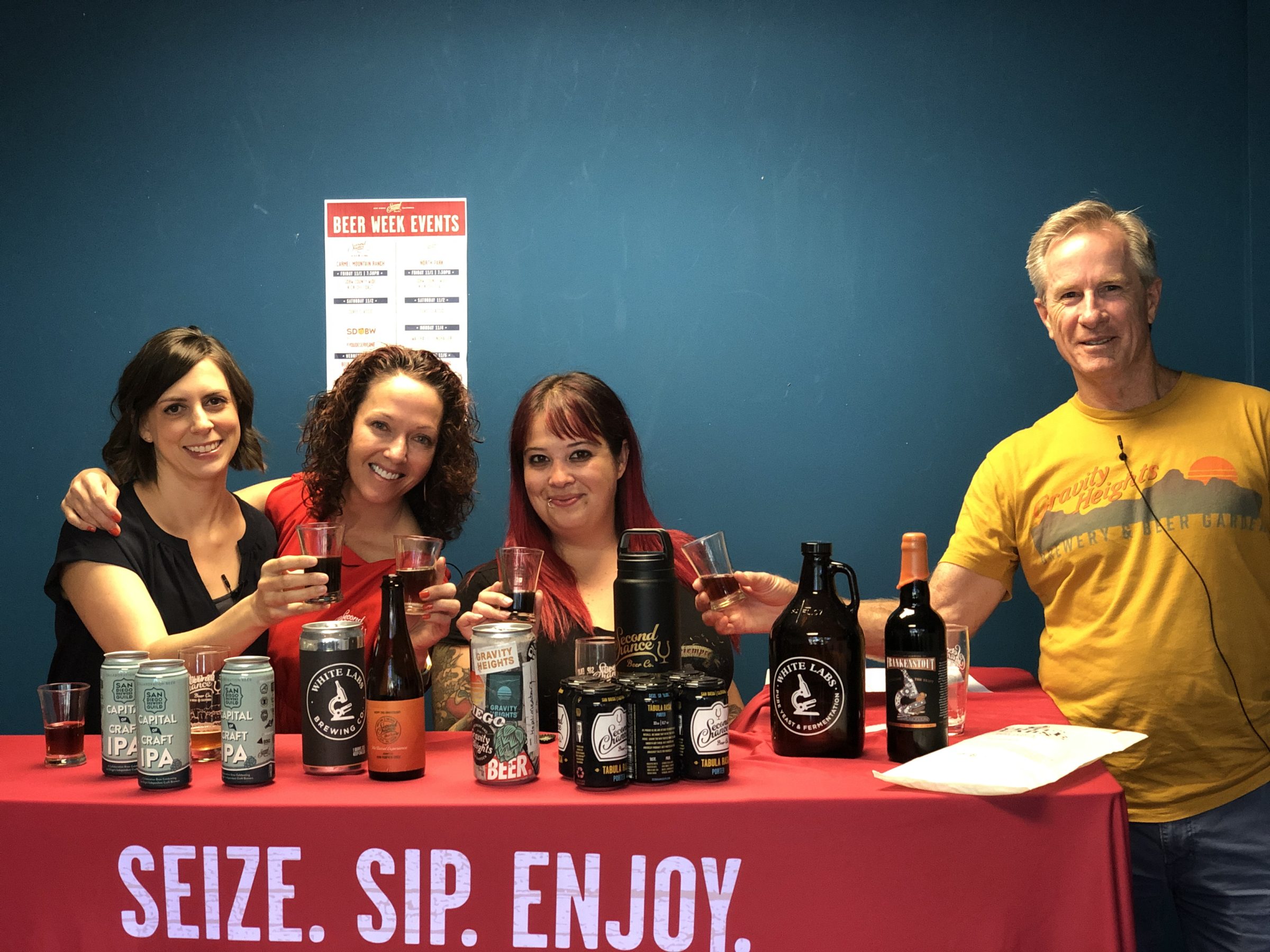 It’s the happiest week of the year!

YES! This is the first year the Capital of Craft is being canned!

Keep up with everything San Diego Beer Week by downloading the SD Beer app and be sure to stay safe out there while enjoying SDBW!

And hang out with 91X all SDBW! Zach will be with the 91X crew live broadcasting throughout the week. Find out where he’s going to be here.

Beer for Breakfast is supported by San Diego Brewers Guild:

BEER WEEK Nov 1st – 10th, BROUGHT TO YOU BY THE SAN DIEGO BREWERS GUILD, YOU DESERVE A BEERCATION IN THE CAPITAL OF CRAFT!”