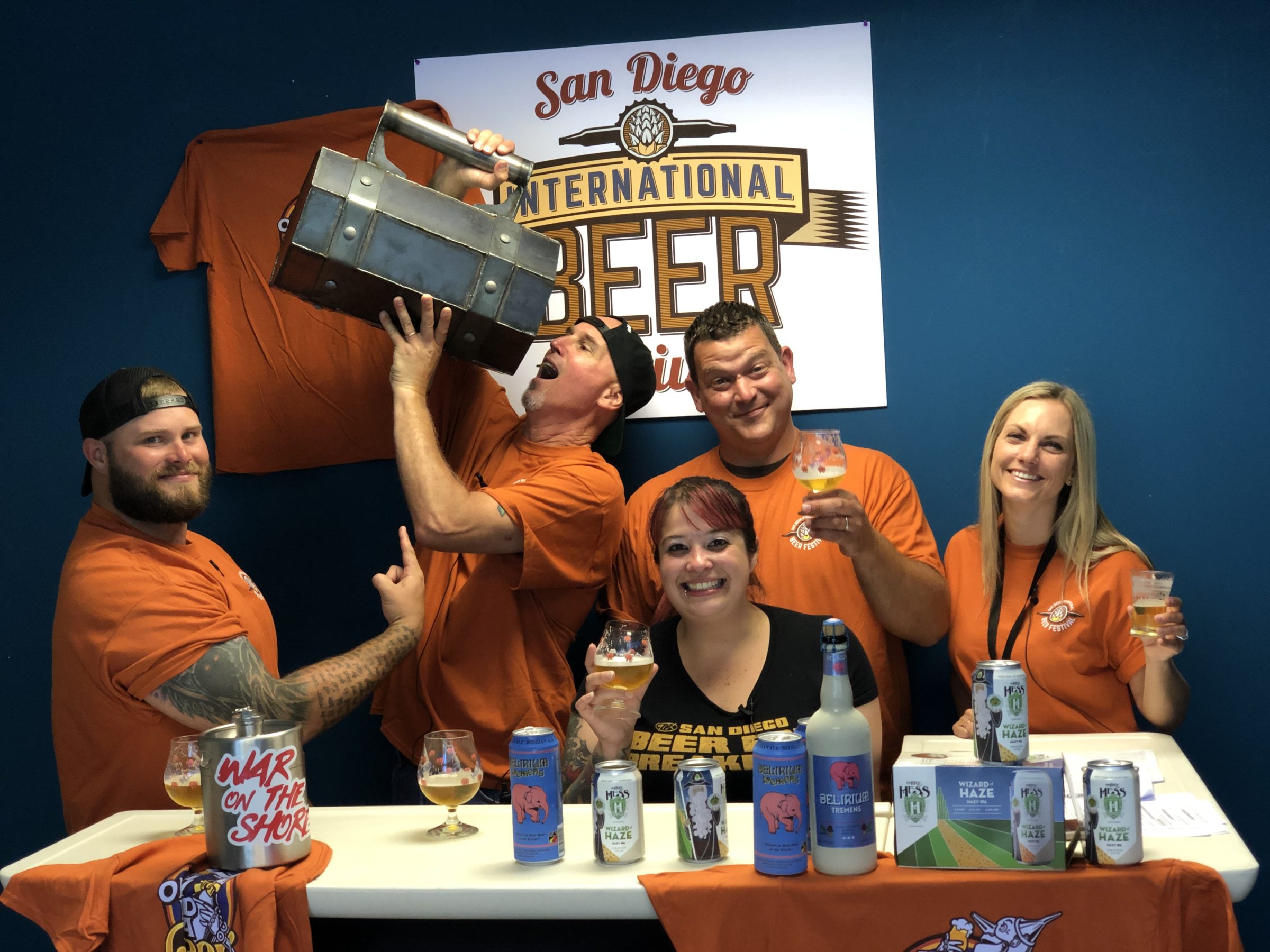 Tyson (beer coordinator), Nicola (beer fest coordinator), and Jackson (Iron Resurgence president/strong man) came to 91X Beer for Breakfast to give us some insight as to what to expect this year at the San Diego International Beer Festival (SDIBF).

This is the 13th year SDIBF celebrates craft beer at Del Mar Arena with 5, 3-hour sessions of unlimited tastes of hundreds of beers from all over the world!

This year not only will you have the opportunity to drink til your hearts is content, but the Wat On the Shore Strongman/Strongwoman Competition is happening! I saw some video of these men and women I was so impressed. I know what I’ll be doing part of the time I’m at the festival.

General admission and VIP (you want to go VIP, trust me) are on sale now here.