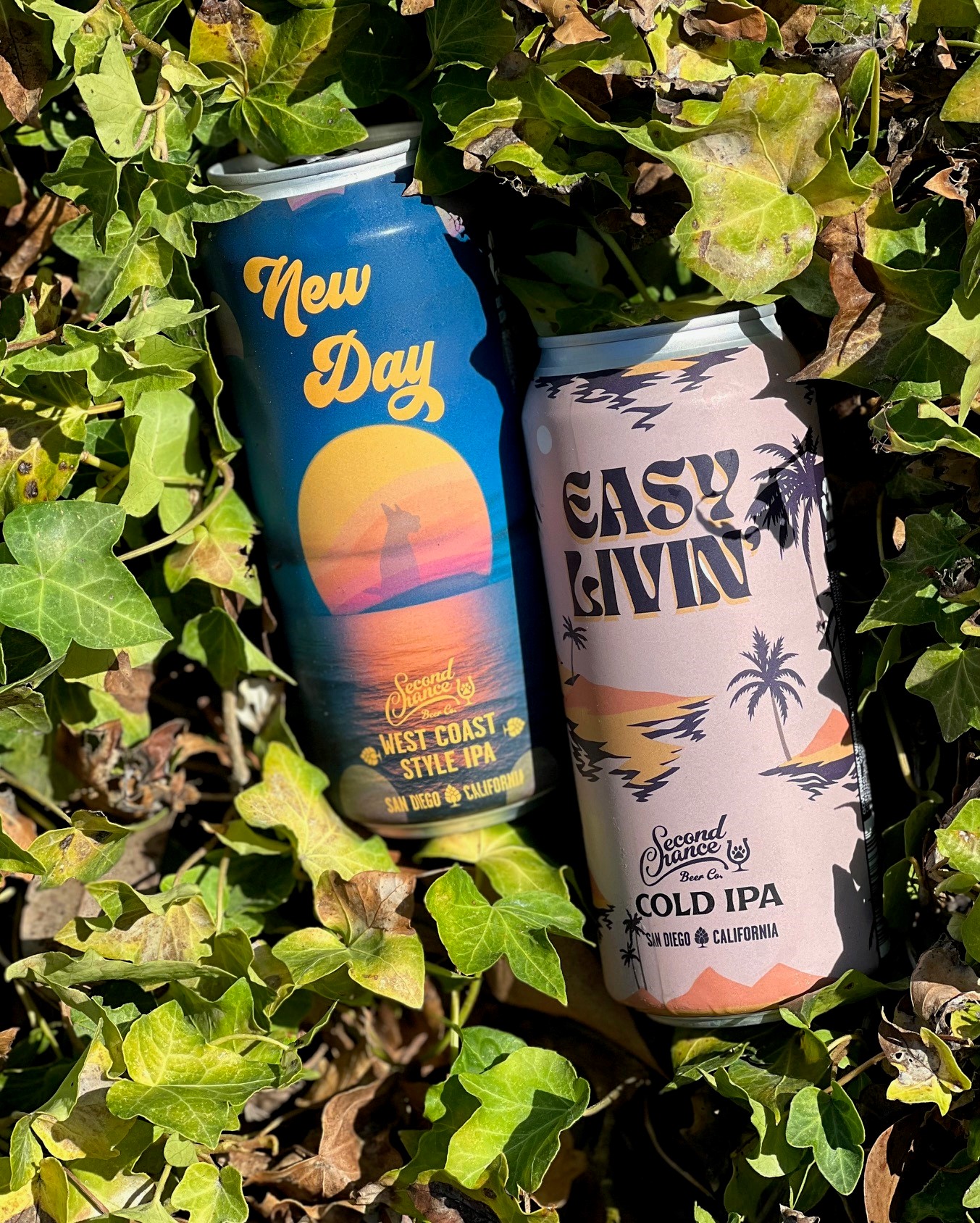 Second Chance Beer Company is celebrating their 7th anniversary so the Beer for Breakfast crew wanted to get a jump start on celebrating.

Brewmaster Paul Segura brought in a couple beers for Marty and Danielle to sample from Second Chance Beer Co. including Easy Livin’ Cold IPA. Easy Livin’ has an ABV of 6.4% ABV and uses Mosaic, Ekuanot, and Idaho 7 hops.

They also got a sneak peek of New Day IPA which will be released at Second Chance’s anniversary party tomorrow (Saturday, August 27) in Carmel Mountain. This 6.5% ABV West Coast IPA will be a year-round core brew and uses Citra, Mosaic, and Talus hops giving it a berry and citrus peel flavor as well as a faint hint of pine.