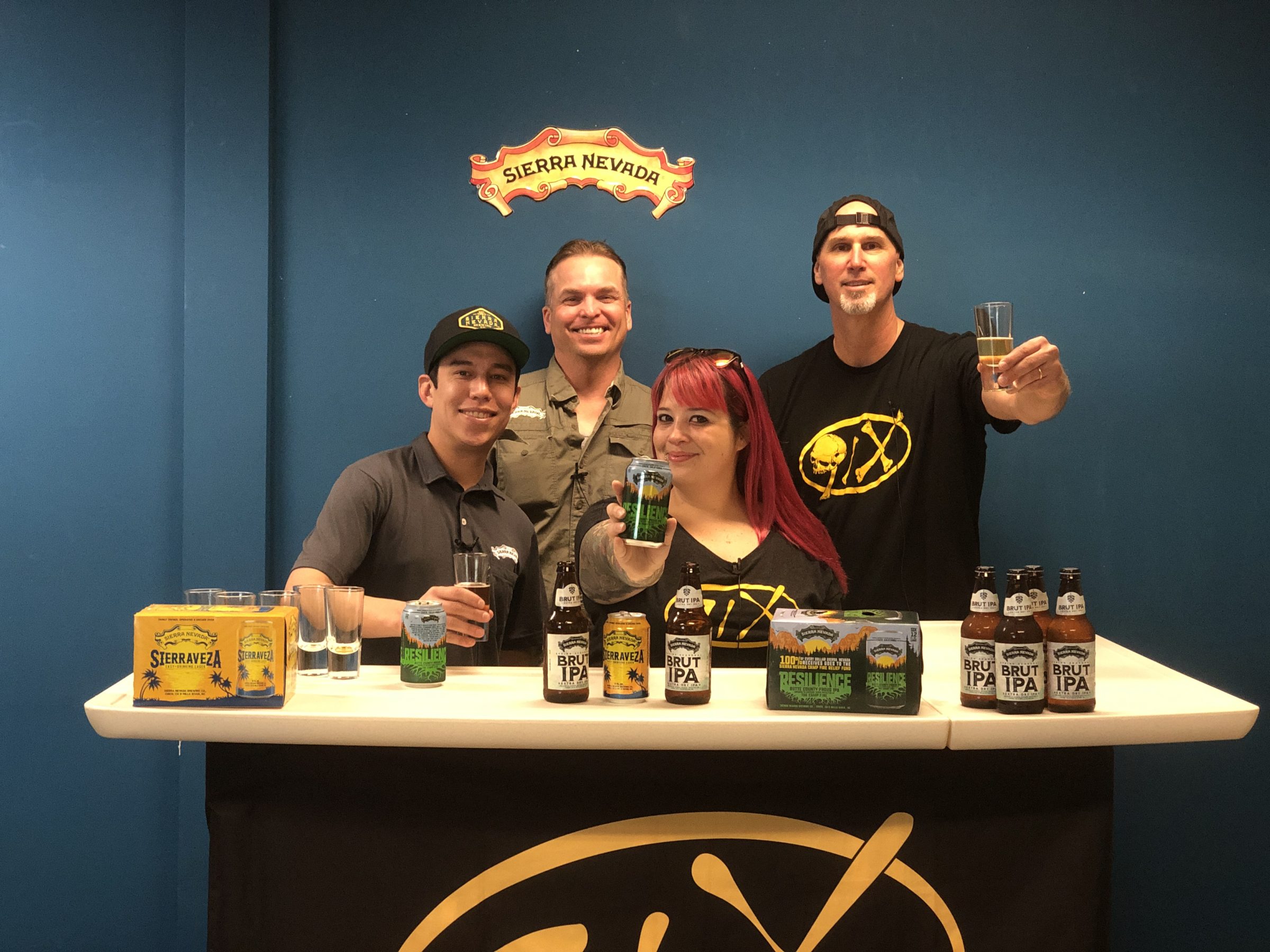 The first Beer for Breakfast of the year was not only a great legacy brewery but a brewery making news for helping others.

Division sales manager Anthony Fausner and sales rep Chris Campbell stopped by Beer for Breakfast ABV to let us know what Sierra Nevada has been up to including the Resilience Butte County Proud IPA that has been making news.

If you see this beer out there in San Diego do yourself a favor and try it!

Big thanks to Abel Garcia (producer) and Rick Romero (director) for all your help!