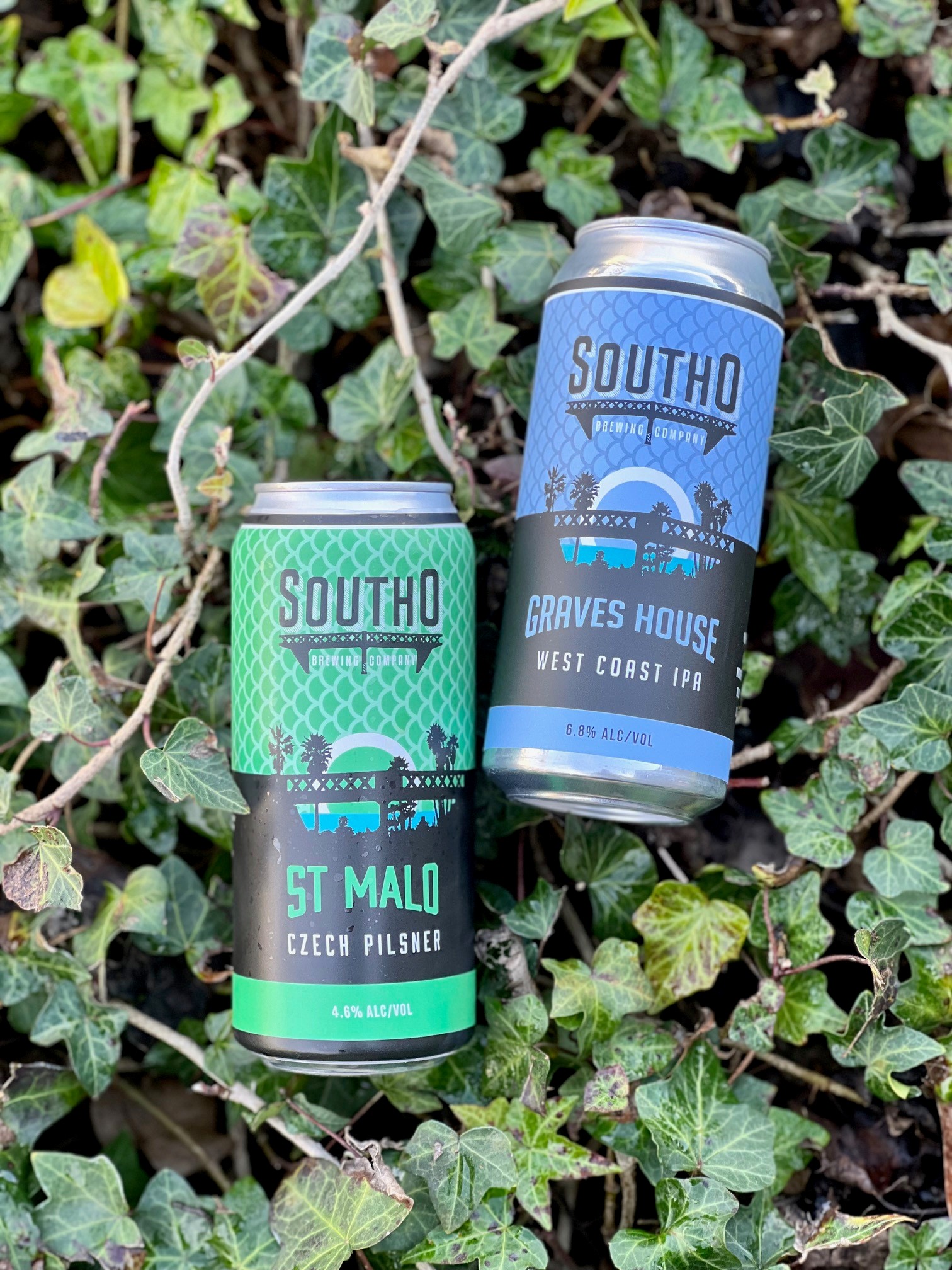 Marty, Danielle, and Brewmaster Paul Segura start things off with St Malo, a 4.6% ABV Czech Pilsner that is crisp and refreshing, perfect for a warm Oceanside day. They also sampled Graves House IPA. This 6.8% ABV West Coast IPA is named after the famous Graves House from Top Gun in Oceanside and has all the dank characteristics we’ve come to expect from WCIPAs in San Diego.