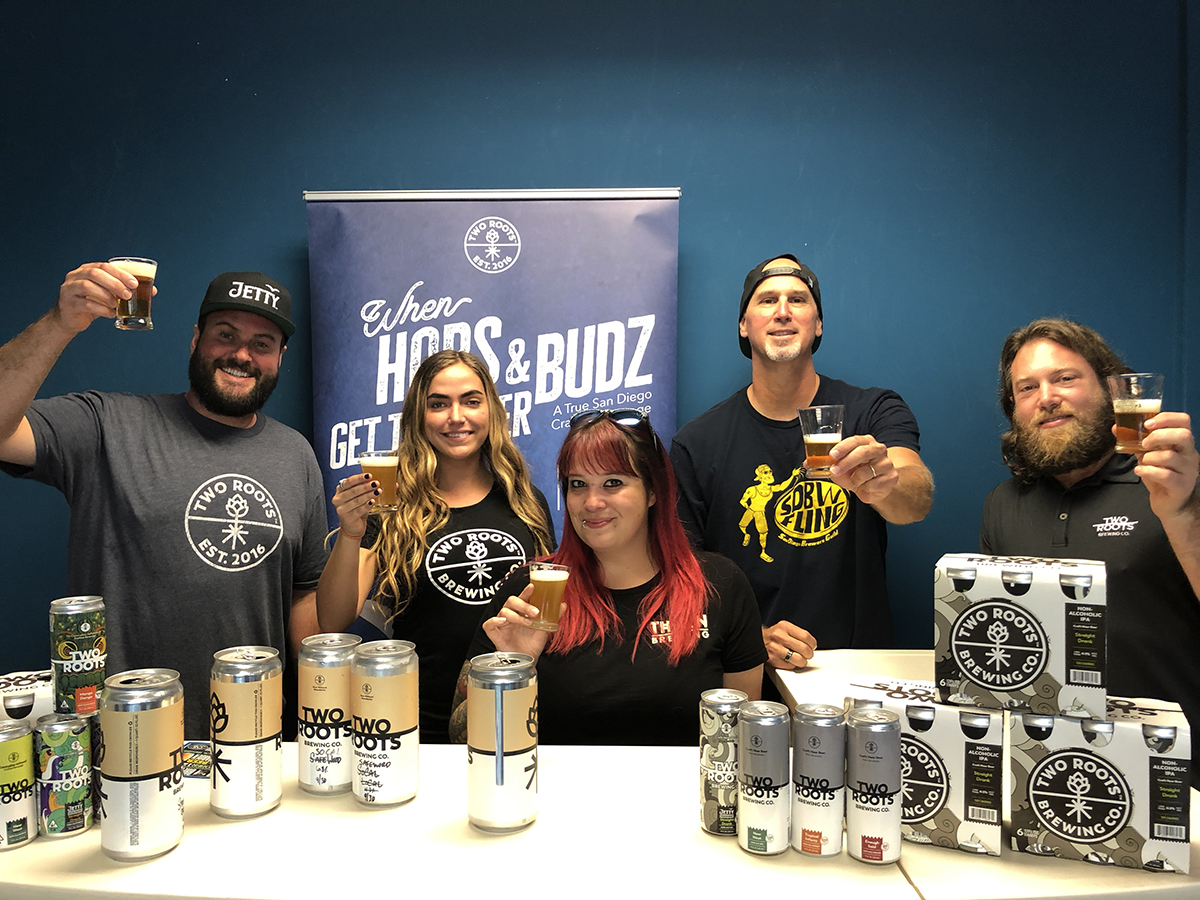 Two Roots is true to the roots of what makes a great drinking experience: the process, the product itself, and the people who drink it.

Two Roots Brewing Co. tasting room is in Ocean Beach on the corner of Newport Ave & Cable St. In the tasting room you can get your hands on the beer and non-alcoholic. If you want to try the cannabis beer you can find that at licensed cannabis dispensary.

Two Roots Brewing Co. is also one of the breweries participating in the OB Oktoberfest Beer Fest on Saturday.

Made with Jetty extract

Beer for Breakfast is supported by Beer Week, November 1st – 10th brought to you by the San Diego Brewers Guild, You Deserve A Beercation in the Capital of Craft.