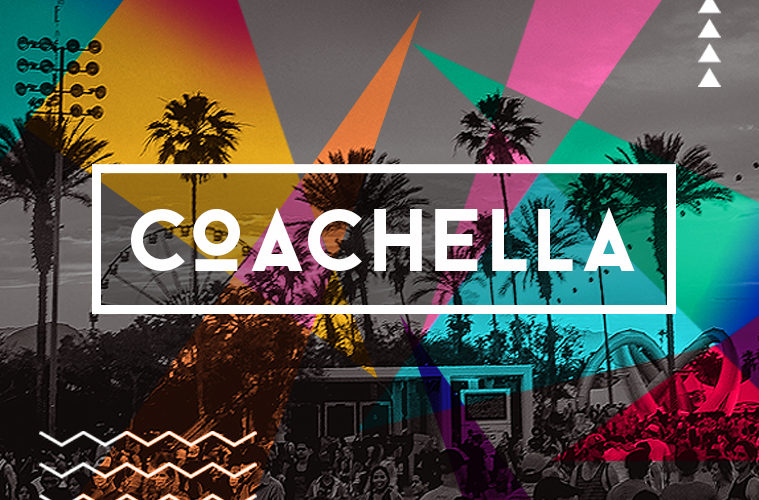 You’ll win a trio of tickets to three of the Coachella bands playing in San Diego AND you’re in the running for the GRAND PRIZE: a pair of Coachella Weekend 1 wristbands, and a car camping pass!

Listen for your chance to win, only 91X!

And for more chances at Coachella tickets, visit our CONTESTS page!