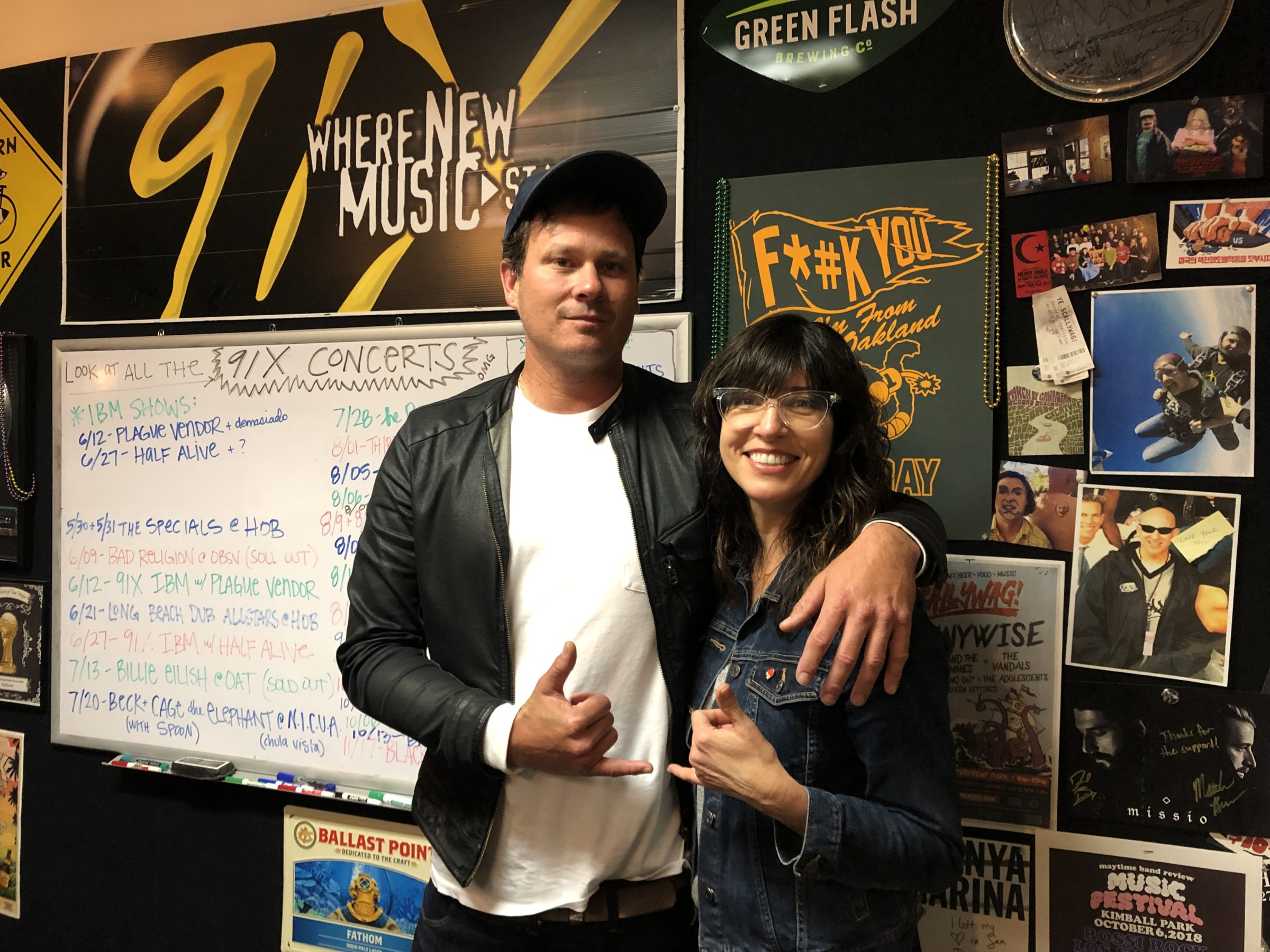 Tom Delonge sits down with Hilary at 91X in San Diego – they talk new Angels & Airwaves music, tour dates, film projects and plans as well as Blink 182 past (what really contributed to him leaving?), present (they talk all the time), and future. They also take a deep dive into all things To The Stars: Tom’s new television series,  aliens existing, and what one top ranking government official told him that made him lose sleep for three straight nights. In one hour you’ll learn more about Tom’s creative vision and top-secret dealings with extra-terrestrial possibilities than you ever have before!