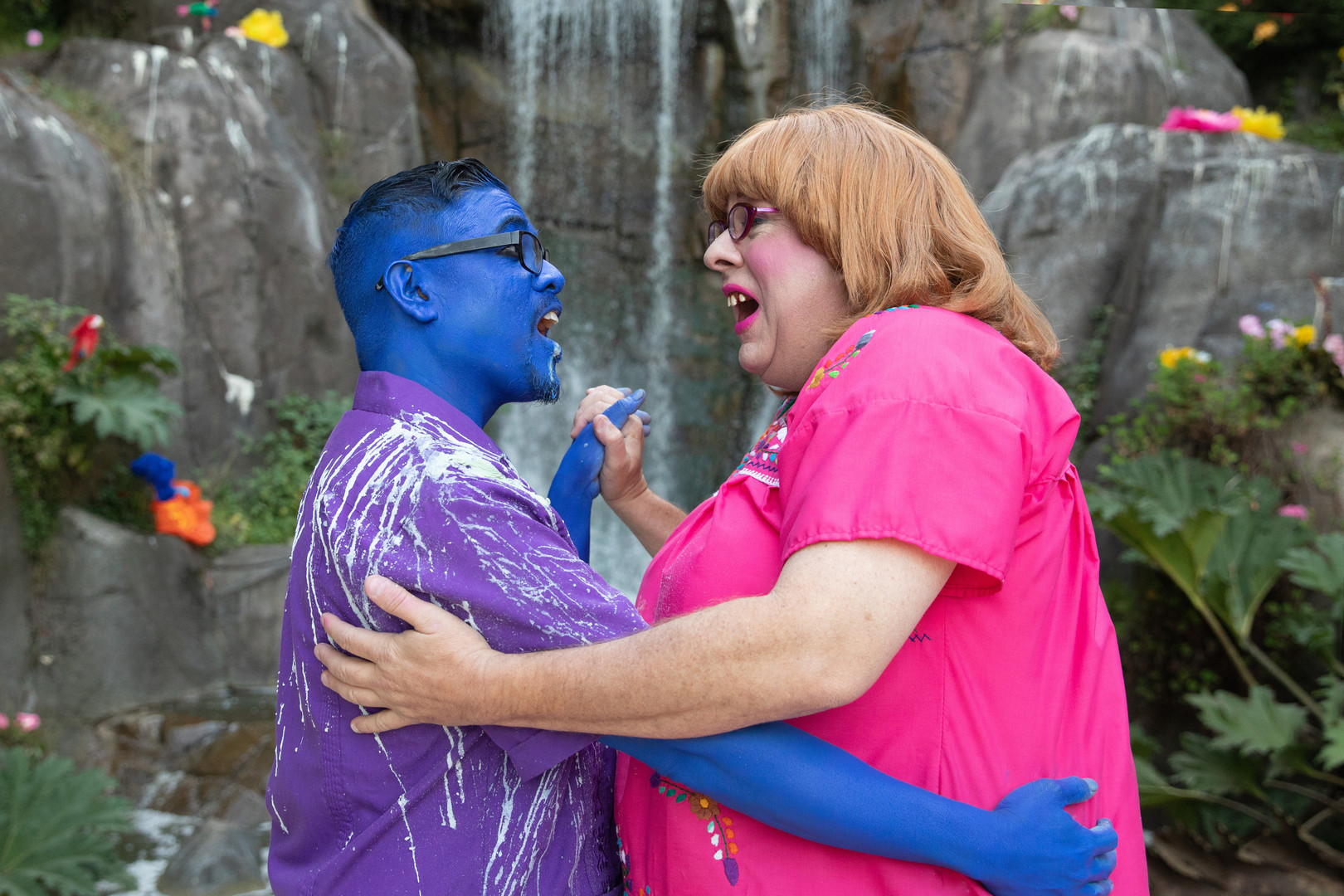 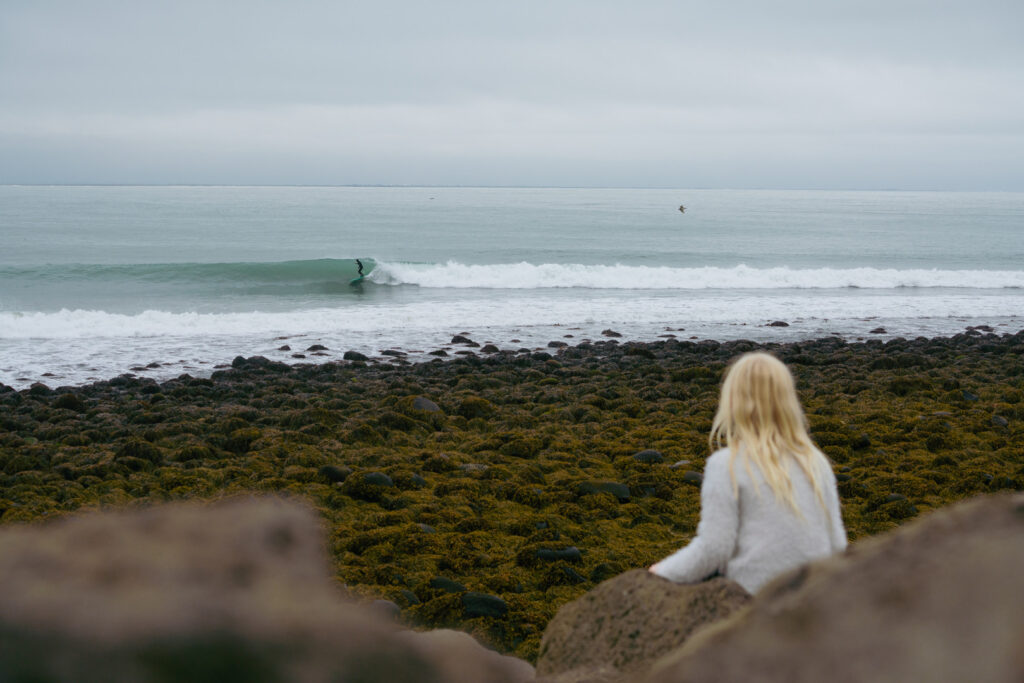 The Oceanside Int’l Film Festival’s 10th running is happening virtually. It kicked off on Saturday August 16th and runs online through midnight August 23rd. See 45 incredible films from around the world. The awards premieres at 7pm (PST) Sunday August 16th but the films and the awards are available for on demand viewing until midnight on August 23rd. $35 gets you access to all the films and the film awards. $10 will get you in to watch a specific film block or one of the feature films. It is all to support the festival and support the art of filmmaking. Tune into the awards at 7pm tonight for many very Special Guests!!. Enjoy film genres, Culture, Dark, Travel, Surf, Skate, Social Justice and Social Consciousness, Environmental issues, Dramas, Suspense, documentaries, Comedies and more.

here is an introduction to the festival; https://www.youtube.com/watch?v=B1QbwUSH53w&feature=emb_title

This is the place to go to buy your tickets or passes and view the film festival http://www.osidefilm.eventive.org 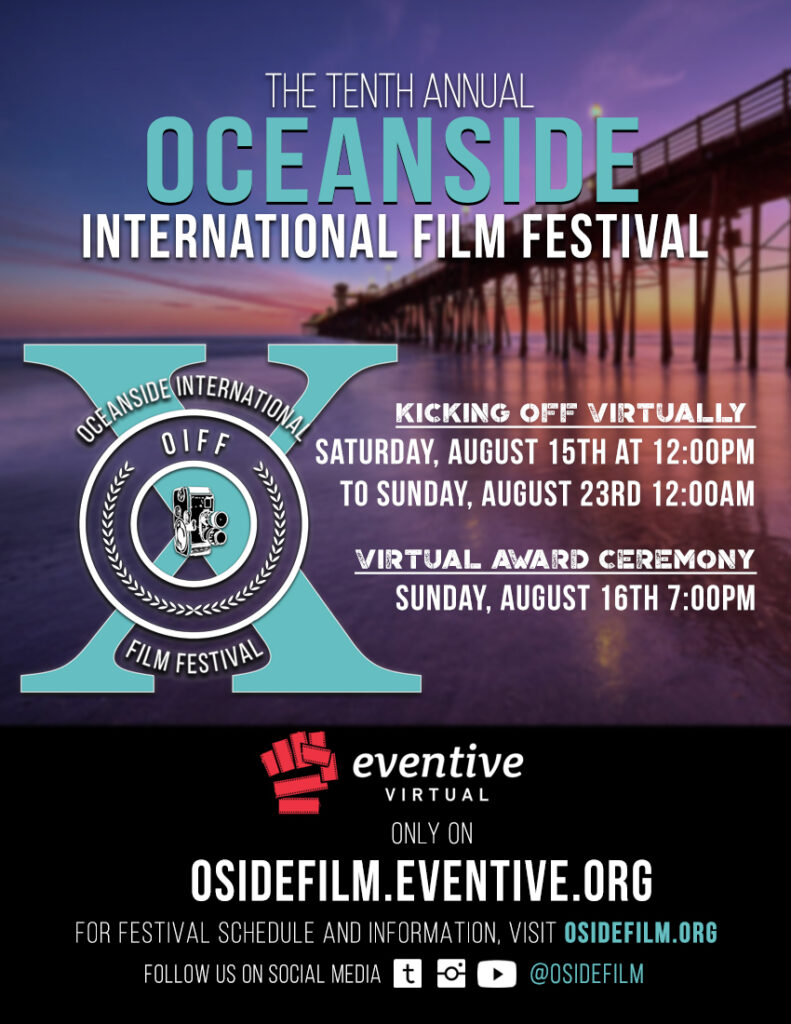