The Snowpiercer story started out as this epic graphic novel out of France called Le Transperceneige (Jacques Lob, Bejamin Legrand & Jean-Marc Rochette). My son keeps turning me on to all things cool and Korean and was the first to alert me about this director Bong Joon-ho long before the Oscars and buzz around Parasite. How does Bong come into play? Well he and Kelly MAsterson directed the movie version of Snowpiercer, which was really good and stared Chris Evans, Tilda Swinton, Song Kang-ho, Jamie Bell, Octavia Spencer, John Hurt and Ed Harris. You must check it out. It’s a crazy story about the past past the end of humans or after this world event called the “Extinction”, which is kinda eerie given what is happening in the world right now. 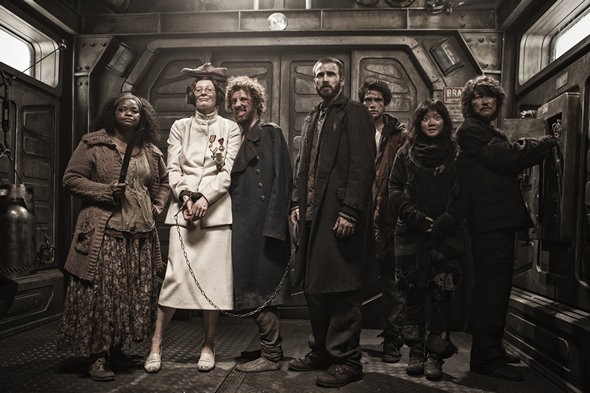 Anyways, I write about two things 1) TNT Premiere’s a TV series set seven years after “The Extinction”. The Joon-ho movie was set fourteen years after The Extinction. Check out “SNOWPIERCER”, the television series premiere tonight on TNT 9/8. The TV show features Jennifer Connelly (Inkheart, The Rocketeer), and Daveed Diggs (Hamilton, Bob’s Burgers) , it is Executive Producer by Bong Joon-ho.

2nd I would like to point you towards a comic book series because we have to support the arts in all shapes and comics are amazing and responsible for so many incredible movies and tv series. The comic book series I point you towards is written by Eisner nominated writer Matz and illustrated by the original graphic novel illustrator Jean-Marc Rochette. An Eisner is like and Oscar but for comic books and graphic novels. Find information about the Snowpiercer comic series and the soon to be release “Snowpiercer: the Prequel Part 2: Apocalypse”, published by Titan Comics and available August 25th everywhere you find your graphic novels and comics. 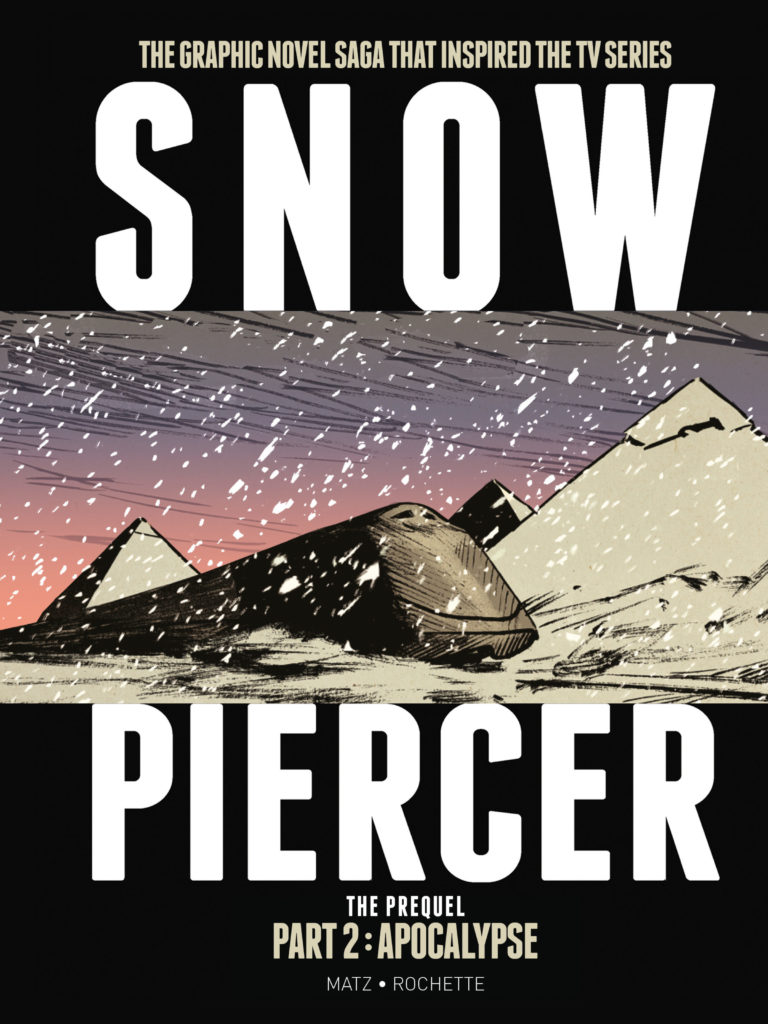