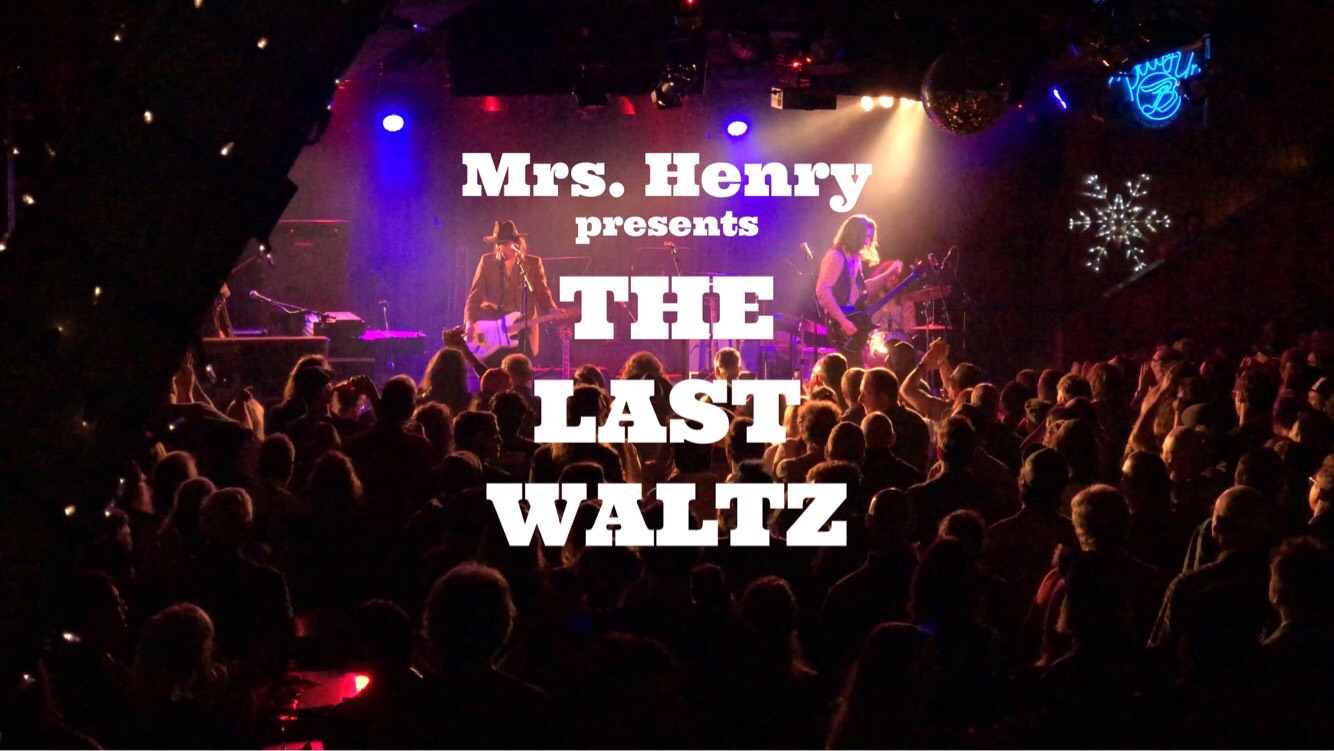 On November 25, 1976 a legendary rock group called The Band called it quits and documented their final performance at the Winterland Ballroom in San Francisco with the help of filmmaker Martin Scorsese. On November 26, 2017 at the Belly Up Tavern in Solana Beach right here in San Diego, Mrs. Henry documented their own incredible tribute.

The Belly Up was exploring the idea of staging another Last Waltz and invited the group to recreate the iconic concert. More than a tribute, more than a reenactment, Mrs. Henry’s Last Waltz was to celebrate the music and the collaborative spirit of the performance.

Planning and rehearsing for the event took nearly a year and put tremendous stress on the Mrs. Henry, nearly breaking the group. But for Mrs. Henry, the challenge ignited new purpose, inspiring the band and affecting an entire music community in the process.

Mrs. Henry’s “Last Waltz” not only honors the legacy of The Band’s infamous star studded classic but also portrays a San Diego brotherhood of terrific storytellers and community organizers. Filmed at the internationally acclaimed Belly Up Tavern, this documentary showcases the City’s finest, including guest performances from many of San Diego’s most respected musicians including Pat Beers of The Schizophonics, Brenden Dellar of Sacri Monti, Jesse Lee of The Paragraphs, Clinton Davis, Noah C. Lekas, Robby Gira, Brian Karscig, Roger Molina, Anna Zinova, Stephen El Rey, Nena Anderson and many, many more.

True to the Scorsese form, the documentary traces the group’s history, reveals the process of arranging the performance, and marks the impact that the seminal concert had on each member of the band.

The Film Festival explains the added special date – “We loved the film and wanted to include it in the festival and to accommodate tour dates for one of the stars, the festival decided to add a special engagement on August 4th for this film” states Lou Niles Festival Managing Director, continuing “I was at the event and it was the most incredible gathering of artist and fans of music, The film captures that coming together of community and high lights so many of the great musicians in San Diego and North County San Diego we had to include the film and we are so pleased to have the World Premiere”.

The event will include a special short performance and Q&A after the film screening.

The Oceanside International Film Festival which is now entering its ninth year, remains North County’s longest running film festival. Expanded awards categories bring more opportunities for valued recognition to filmmakers. Festival attendees this year can expect to see films from all over the world. The Oceanside International Film Festival is Aug. 4th and 7th – 11th, with a special engagement August 4th for Mrs. Henry Presents – The Last Waltz, the OIFF 2019 will take place exclusively at the Sunshine Brooks Theatre.

Buy Tickets for the Last Waltz through the www.osidefilm.org or through www.mrshenrypresentsthelastwaltz.brownpapertickets.com 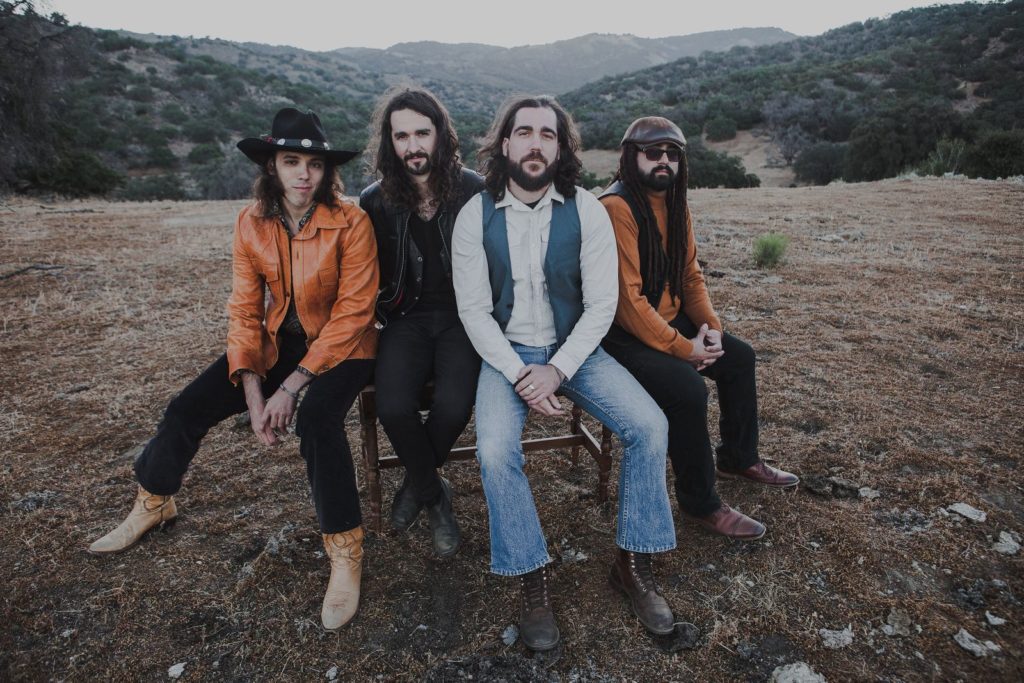