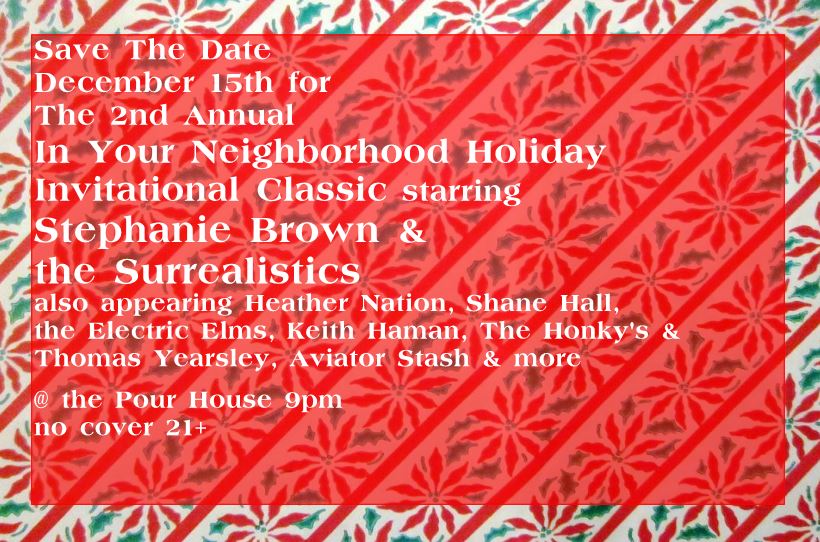 The In Your Neighborhood Holiday Invitational Classic Volume 1 builds upon a number of great holiday compilations release put out here in San Diego, CA, a place it really doesn’t snow very often.

The Classic Volume 1 will be available online digitally for download and streaming December 14th.

Lou Niles of In Your Neighborhood Music pulled together 14 tracks, some new originals and covers, some tracks have been around a while but not released on an album, and some just needed to be heard again.

Re Releases from The Honky’s, Candye Kane and Country Dick Montana, Ron Fountenberry and Little Hurricane.

Other featured tracks included are specially written and arranged covers of Silent Night by Belladon and O’ Come All Ye Faithful by Marcelo Radulovich as the Royal Orchestra of Titicaca.

Ben Moore of Singing Serpent recorded Belladon and Shane Hall for this album and the mastering was performed by Paul Abbott at Zen Mastering. And is should be noted that songwriting legend Jack Tempchin wrote the Candye/Dick track. Artwork by Joe Garcia (Whack! / Sub Society) at Heshone.

The album is only available digitally for now. IYN Music hopes to release a vinyl version of the album eventually if there is enough response. Please contact IYN if interested.

The 2nd Annual In Your Neighborhood Holiday Invitational Classic is the release party for Volume 1. The party happens December 15th at the Pour House in Oceanside 1903. S Coast Hwy 21&Up, No Cover, Headlined by Stephanie Brown and the Surrealistics supported by holiday music performances by Heather Nation, Shane Hall, Aviator Stash, The Electric Elms, Thomas Yearsley & the Honky’s, Keith Haman of Trouble in the Wind and more to be announced. The album will be available through all the usual Digital Download and Streaming Services; Apple Music, Amazon, Spotify, etc. 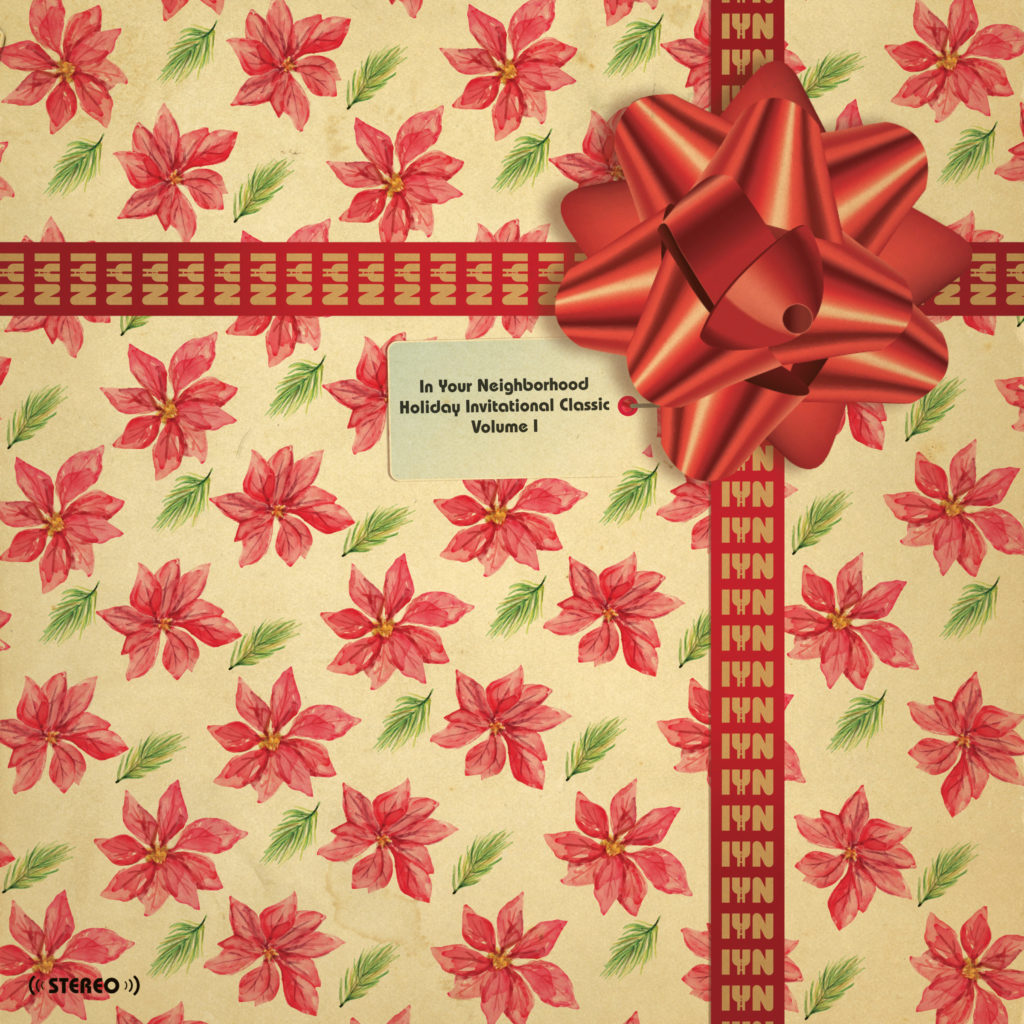