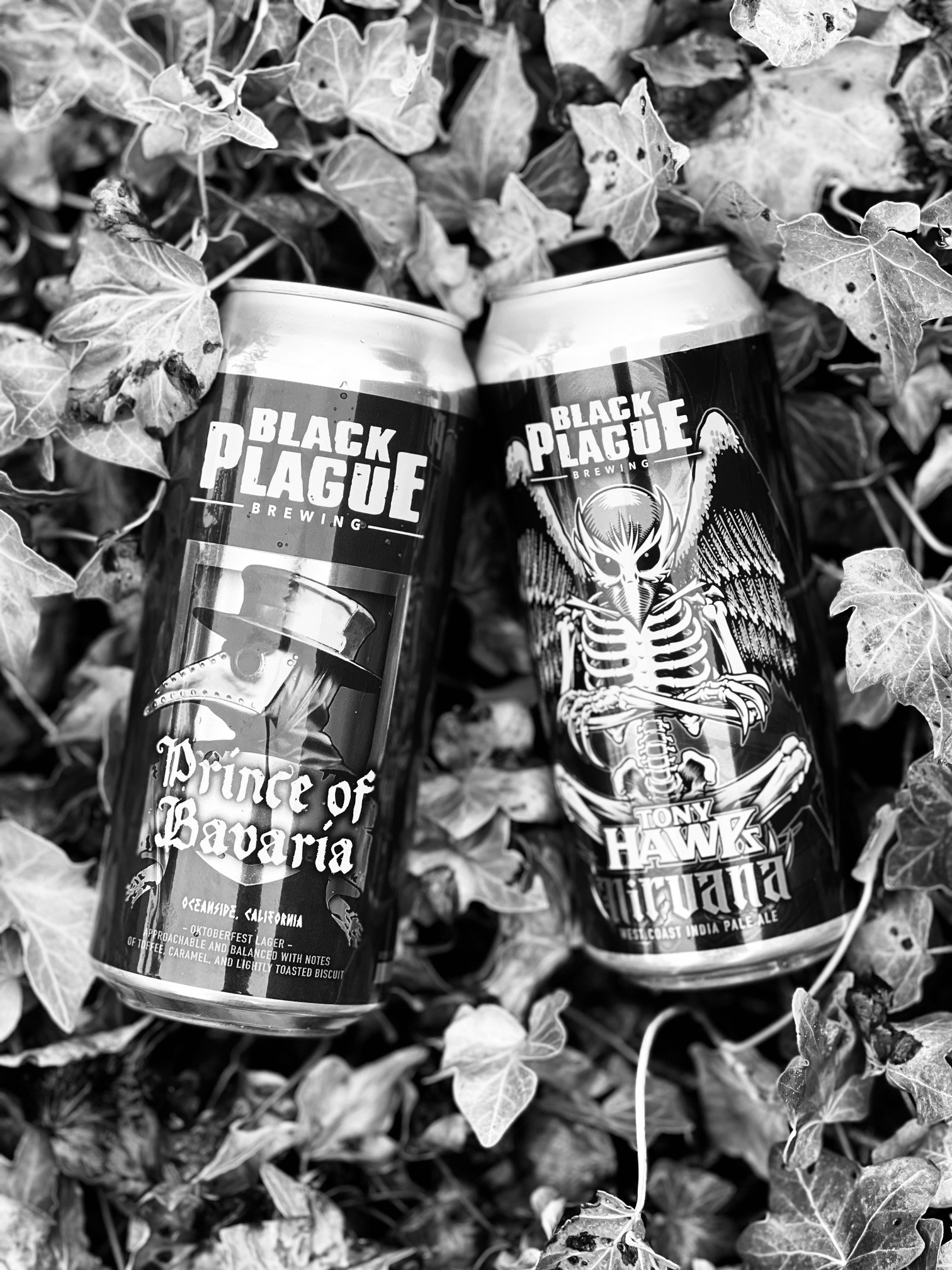 Oktoberfest kicks off next week and the Beer for Breakfast crew got a sneak peak of Prince of Bavaria Oktoberfest. This approachable and balanced fest beer has hints of toffee, caramel, & lightly toasted biscuit and comes in at 5.5% ABV utilizing Hallertau Mittlefruh hops.

Enjoy Black Plague Brewing in one of their 2 tasting rooms (Oceanside and Escondido) and keep an eye out for their packaged beers in grocery & liquor stores.