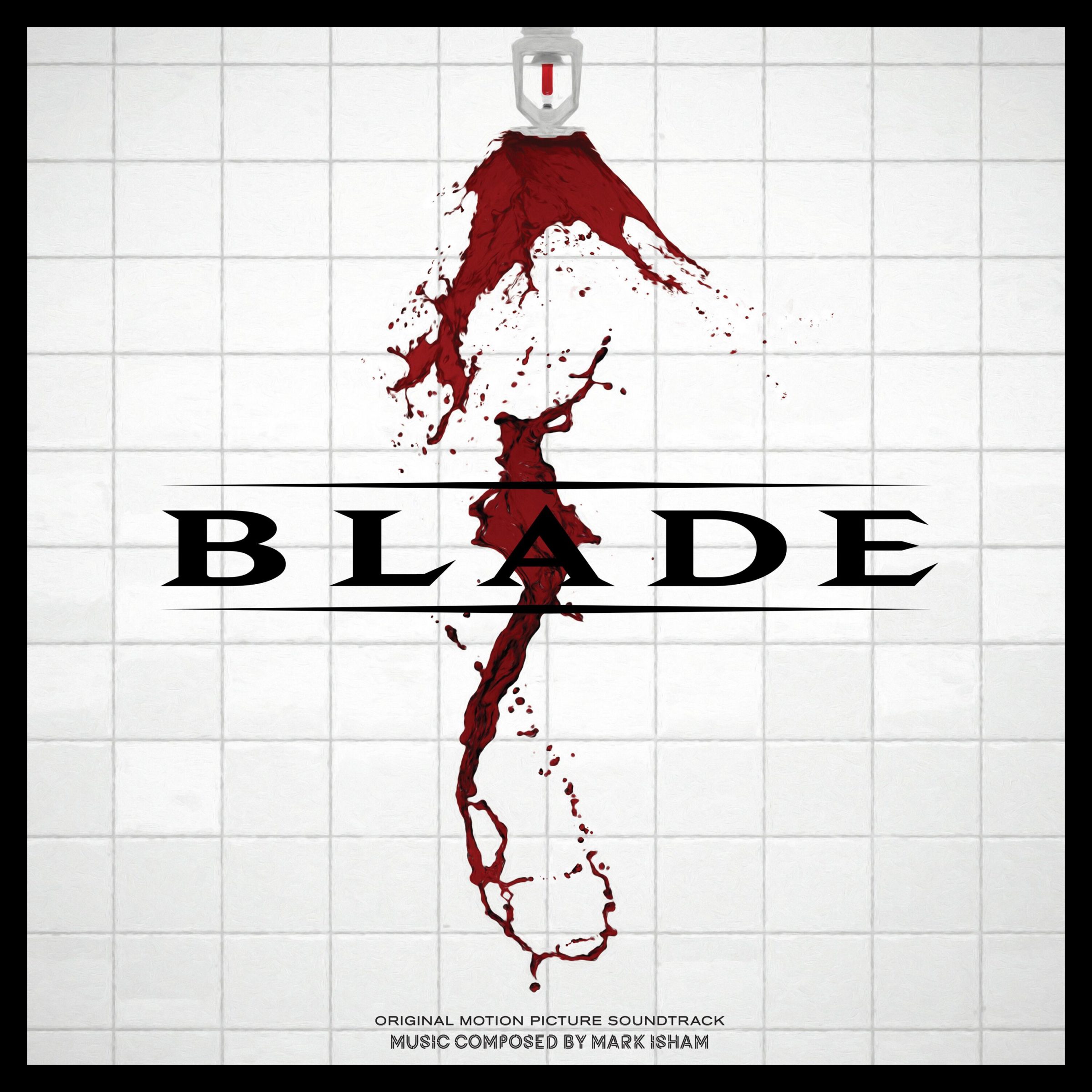 I love vinyl always have. I have a collection of vinyl I used to DJ clubs and my radio shows with from the days when that’s all there was was vinyl albums. Oops maybe I just dated myself. Anyways, The Original Motion Picture Score for Blade by award winning composer Mark Isham has been released for the first time on vinyl.
We all love vampire stories right? Snipes was epic in this story of a “Day Walker” fighting on the side of the world against the vampires. Mark Isham talks about the focus of the soundtrack
“… We used a large symphony orchestra supplemented with electronic synthesizers and samplers for a unique musical vocabulary. I did a lot of sampling of weird and strange sounds as well as programming my synth collection… I think my two favorite musical moments are The Death Of Whistler…This is big and bombastic and just plain FUN!” –  Mark Isham, composer.
The movie stars Wesley Snipes in one of his signature roles was a commercial success that spawned two sequels, and the films have enjoyed cult status for many years. At the past 2019 Comic-Con here in San Diego, Marvel Studios announced a Blade reboot in 2020, staring Oscar Award winning actor Mahershala Ali (Moonlight and Greenbook).
Mark Isham’s has won Grammy and Emmy awards, and has enjoyed Oscar and Golden Globe nominations.
Isham has crafted scores for award-winning features including Crash, A River Runs Through It, Bobby, and The Black Dahlia. For The Black Dahlia, Blade, Nell, The Accountant,  and countless others.
Haven’t seen BLADE? ever heard of Stephen Dorff? take a peak here through this link and look for the new version in 2020.