Lost Dakota - "Ebb and Flow"
Based out of Southern California and formed in early 2017, Lost Dakota brings an emotionally-charged brand of Alternative Rock that layers Pop-influenced sensibilities with Emo and Pop Punk-inspired hard-hitting instrumentals reminiscent of Emo and Pop-Punk.
Consisting of Christian Perez (Guitar/Vocals/Programming) and Greg Degracia (Drums/Back-up Vocals), the duo look to forge their own path in the music scene through catchy choruses, energetic live shows, and meaningful messages.
Named as one of Discovered Magazine’s “21 Artists You Need to Know in 2020,” the group is moving into the new year armed with a sound that is guaranteed to stick in your head. 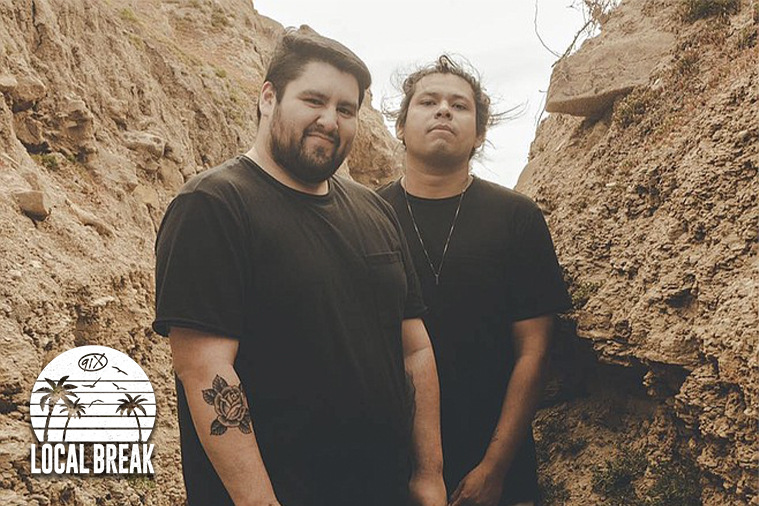