A Letter from Damian:

I caught the coronavirus early, when there were only six known cases in California, all of them hundreds of miles from L.A., where I live. My symptoms lasted forever, but were only genuinely scary for a day and a half. My wife Kristin’s battle was tougher, though. She was only briefly at the hospital, but bedridden with breathing problems for a long stretch. As she convalesced, I struggled to keep up with our two-year-old twins, and there were times when her breathing was so labored I worried she just wouldn’t wake up.

We’re extremely lucky. She made a full recovery, and though the kids did have symptoms, they never got much worse than a nasty cold. My heart aches for those who haven’t had the same luck, who are suffering unimaginable loss and hardship, whether from the virus or the havoc it’s wrought on the world.

For all of us, the future has gotten scarier and more unknowable, and it’s bearing down on us faster. But for me, as this new strain of anxiety has spread, it’s brought an incongruous companion: a new breed of hope. It’s subtle and diffuse, but in the moments when the anxiety lets up, it’s there, hovering in the periphery of my consciousness.

At first I thought maybe it was a psychological defense; with Kristin teetering on the edge of the unthinkable, my brain was throwing me life rafts. Then as she and the kids got better, the hope felt like an offshoot of my personal relief. Then I read an essay by historian Rebecca Solnit, The Impossible Has Already Happened: What the Coronavirus Can Teach Us About Hope, and she put words to the thing I was struggling to identify.

When the status quo evaporates, anything is possible, for better or for worse. Crises are when we learn who we are. Without our frame of reference, we reinvent ourselves. Our best and worst impulses struggle against each other anew, and while our darkest fears become more real, so do our wildest hopes. “Change is not only possible, we are swept away by it.”

Solnit makes the case that this is as true for our society as it is for ourselves: Governments have made changes which were unfathomable only a few months ago. Ireland nationalized its hospitals. Canada and Germany have figured out forms of basic income. Thousands of non-violent inmates have been released from the US’s broken prison system.

My neighborhood, like many around the world, raises a cheer for frontline workers every evening. The ritual is more than just a show of gratitude, it’s a vehicle for the kind of hope Solnit writes of, the subtle feeling I was trying to pin down. We’re telling each other we believe in one another. We’re reassuring ourselves that human goodness is rugged, that our capacity to care for each other is less fragile than our individual bodies, that we can choose compassion for others over the comfort of our routines.

Inspired by this cheering, my bandmates and I, working separately in our homes, wrote and recorded a new song, “All Together Now.” We borrowed a lovely metaphor from Rebecca Solnit’s essay: society is, for a moment, liquid in the chrysalis.

The idea that some good may come from this time of overwhelming tragedy is a light in the dark right now. We’re not delusional; we don’t think optimism or compassion alone will get us through this tragic pandemic, nor do we think the better angels of our nature are predestined to be victorious. But as we wrestle with anxiety, every drop of hope is precious. We want to nurture it and share it. 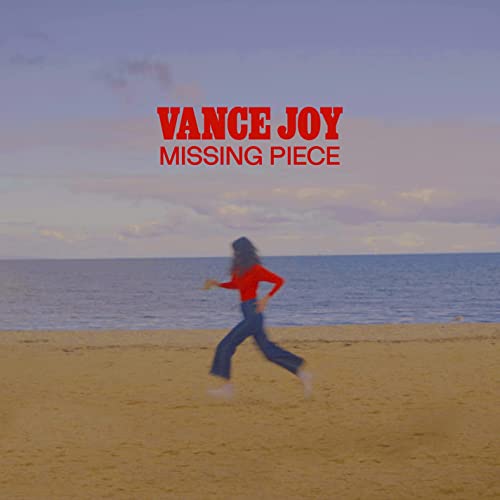 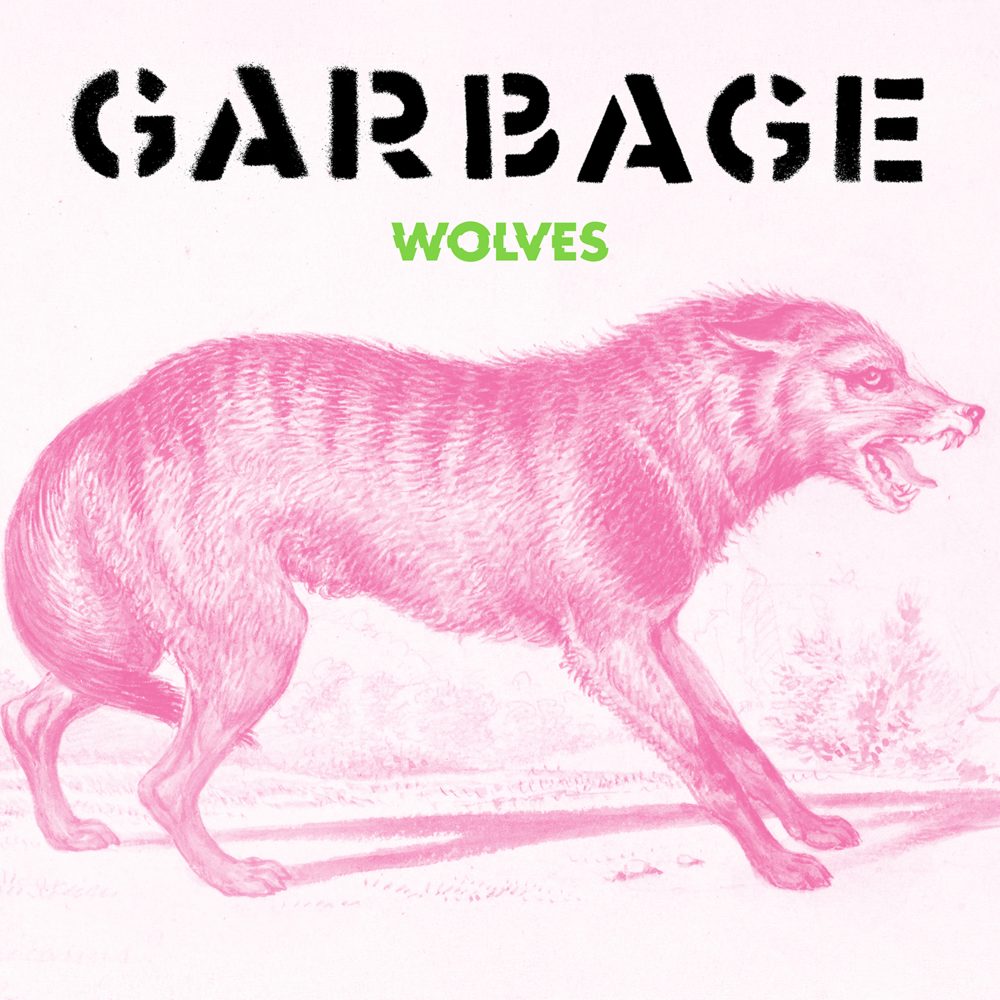 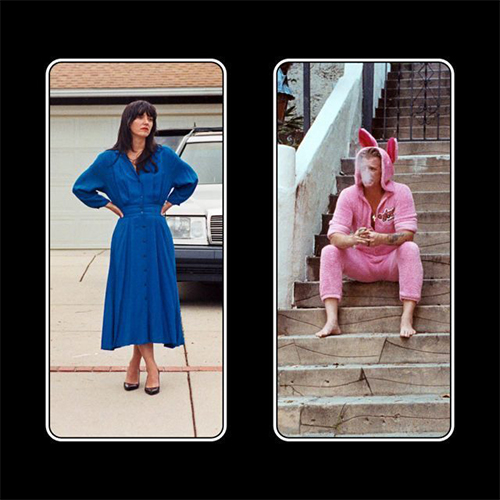 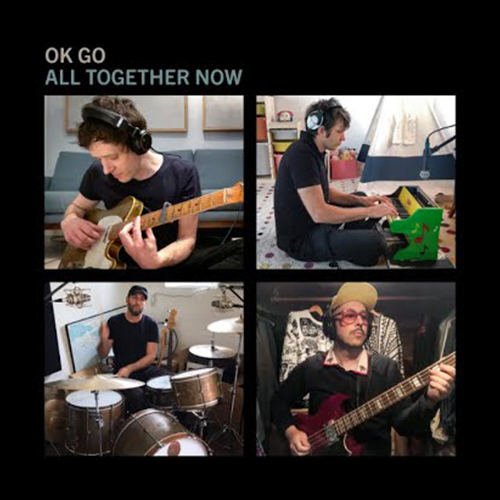 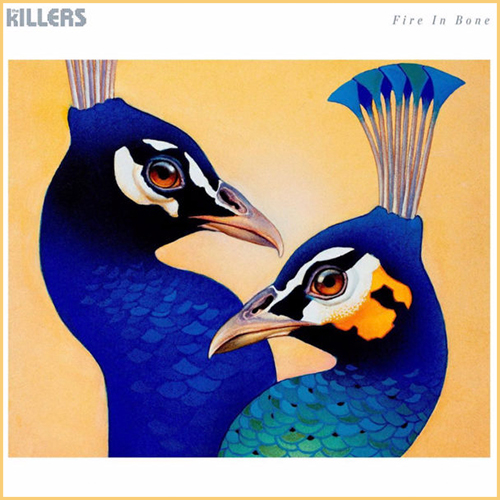 The Killers - "Fire In Bone" 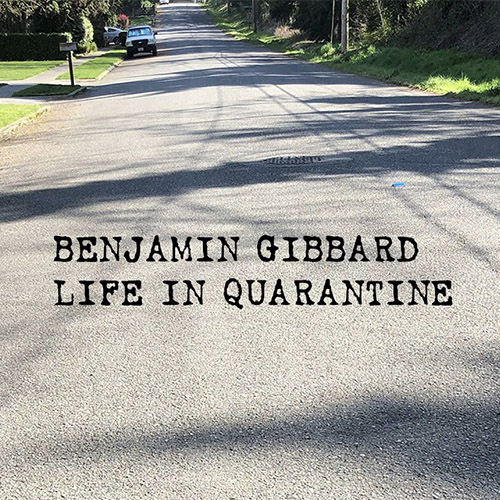 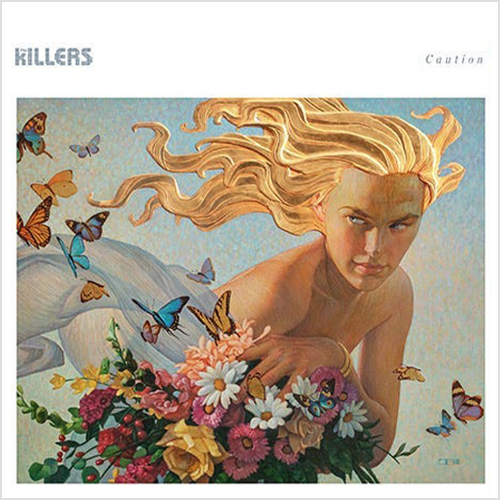 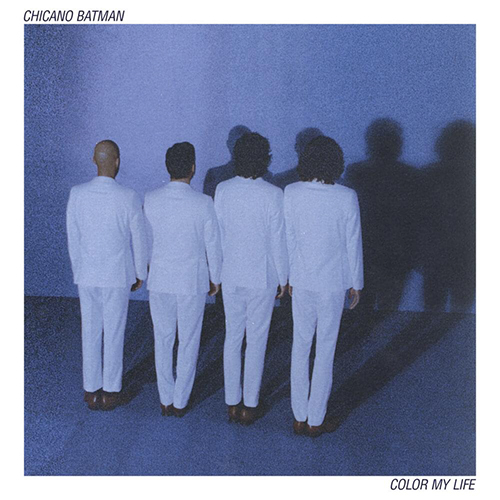