All these killer local bands need your ears and opinion. Stream all their songs and cast your vote. Whoever chalks up the most “Likes” will open at the X-fest Warm Up Show. 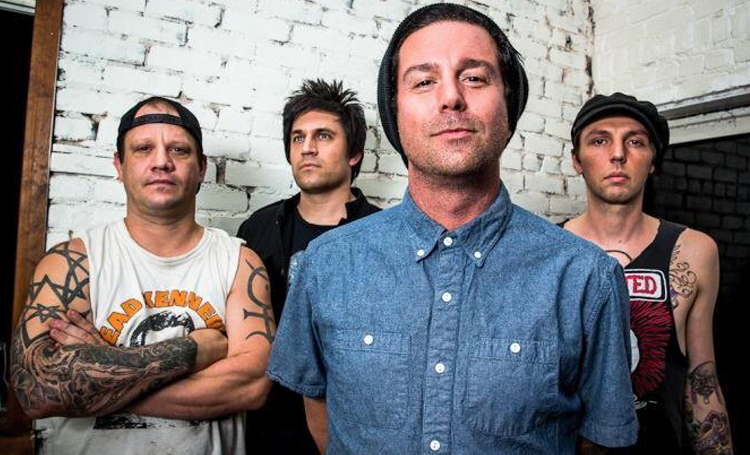 After releasing their debut, Blue Room, on an independent label, Unwritten Law toured America several times but grew disgusted by the lack of distribution of their records. The band eventually signed to Epic, which re-released Blue Room and in 1996 issued a second album, Oz Factor. The group jumped labels yet again in 1997, to Interscope, and recorded its third album, the self-titled "black album," in 1998. Just before its release in June of that year, Bell left and was replaced by Sprung Monkey's Pat Kim. The album spawned a few hits, like "Lonesome" and "Cailin," among the skate crowd. Three years later, the band issued its fourth full-length, Elva, in early 2002. Debut single "Seein' Red" was a hit on TRL and mainstream radio.

The largely acoustic Music in High Places followed in early 2003. Recorded on location at Yellowstone National Park, the album was part of MTV's Music from High Places series, a sort of National Geographic Explorer for the Warped Tour set. As the band started recording its fifth studio effort in 2004, Tony Palermo (Pulley, the Jealous Sound) replaced Youman on drums. The Sean Beavan-produced Here's to the Mourning followed in February 2005, and spawned the single "Save Me.”

Brewer was kicked out of the band during a subsequent tour with Sum 41, apparently due to "volatile circumstances" between him and the rest of the group, and Unwritten Law decided to continue on as a four-piece instead of replacing him. Swan, the group's sixth studio album, arrived in 2011 via Suburban Noize Records. 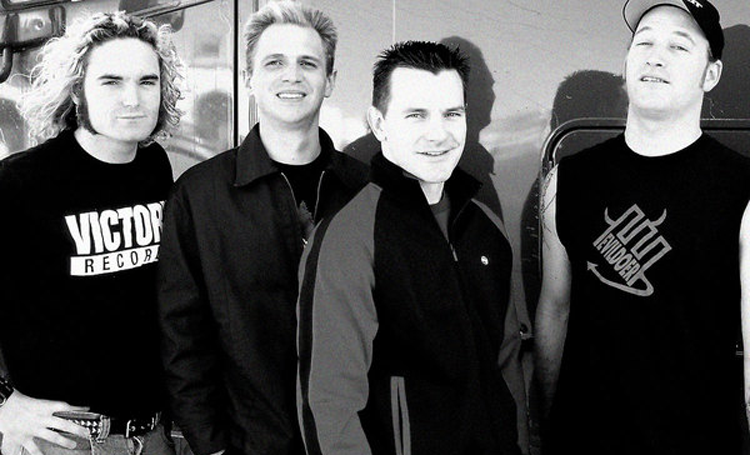 Ten Foot Pole was founded in 1983 as Scared Straight, a punk band from Simi Valley, California. The band was formed in 1983 by a group of friends and was originally called S.O.F. Original members were Scott Radinsky, Mike Thompson, Gary Gallanes and Dennis Jagard, who started the band to enter a “Battle of the Bands” competition at a local skate rink. After going through several members and name changes, they began playing with some “Nardcore” bands from nearby Oxnard, California, which helped them gain recognition.

In the early 1990s they changed their name to Ten Foot Pole. One of the reasons for the name change was to move away from the “straight-edge” reputation that followed the band with a name like Scared Straight. In the beginning, Ten Foot Pole had a reputation of being a more aggressive, hardcore punk band that likes to party and have fun. The band released two albums under their new name with the old lineup: Swill and Rev. After the release of Rev and a split EP with Sweden’s Satanic Surfers, Radinsky was forced to leave the band due to his professional baseball commitments and Ten Foot Pole’s desire to be a full-time touring band. From then on Dennis Jagard took over lead vocals for the band.

For over 15 years, Ten Foot Pole had shared the stage with bands such as NOFX, Bad Religion, D.O.A., Green Day, Circle Jerks, Offspring, and dozens of others. Ten Foot Pole had laid a strong foundation of experience, devoted fans, and intelligent, thoughtful lyrics based on the desire to have a good time. The band — which now comprised of Dennis Jagard, Kevin Ruggeri, guitarist Eric Cody, and bassist Mike Levy — hooked up with Victory Records for 2002's Bad Mother Trucker. They then jumped labels again, joining the roster at Go-Kart for the politically conscious Subliminable Messages, released in mid-2004. 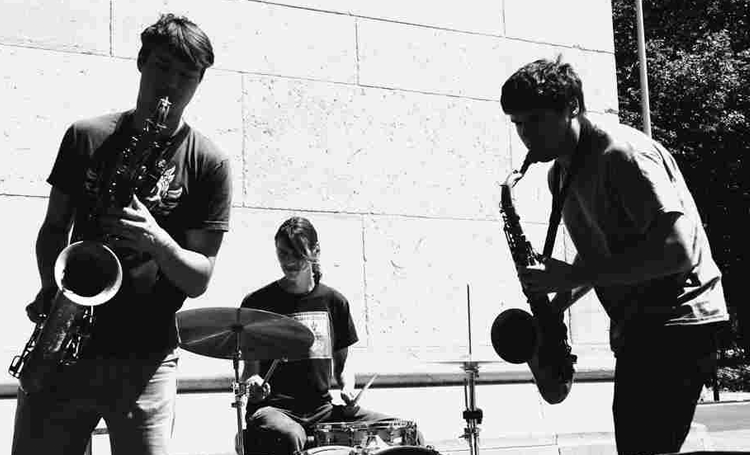 Moon Hooch captured the imaginations of thousands with its infamous stints busking on subway platforms and elsewhere in New York City: two sax players and a drummer whipping up furious, impromptu raves. This happened with such regularity at the Bedford Ave station in Williamsburg, Brooklyn, that the band was banned from playing there by the NYPD. The trio’s subsequent tours with They Might Be Giants, Lotus, and Galactic as well as on their own have only broadened the band’s appeal. Wherever Moon Hooch plays, a dance party soon follows. Listening to this music, it’s easy to become emotionally invested. It may not always prompt you to strip off your clothes, but the emotional impact on both the musicians and their fans is visceral and undeniable.

Pre-sale ticket sales begin at 10am on Tuesday, April 14.

General ticket sales begin at 10am on Friday, April 17.