Dead American was born out of timing, patience, and waiting for the right moment. In the wake of his departure from Saosin, Cove Reber ventured into a slower-paced lifestyle in order to both deconstruct and then rebuild into a new normal. Though the desire to write and create never dissipated, the opportune sign needed to present itself in order to regain the needed passion to commit to the process again.

Songs from “The Shape Of Punk Is Dumb” began to take form in 2017, with the band heading into Rigby Road Studios in Salt Lake City with producer and engineer Joel Pack. The record was completed and mastered in June of 2018. Within conversations and dreaming up the concept of the band, Cove and writing partner Chad Rexton decided to leave their current residences in Utah and move to familiar Southern California where they both individually grew up.

During this transition, the duo recruited long-time friends Josh Latham on bass, guitarist Jamey Price and drummer Kyle Rosa. The Debut EP “The Shape Of Punk Is Dumb” was released on October 2018 and was made available on limited edition vinyl in January 2019 featuring a bonus track not previously released; “False Intentions”. The band has a ‘no bullshit’ platform on which they stand. To be the voice for the ‘tired and over it.’ 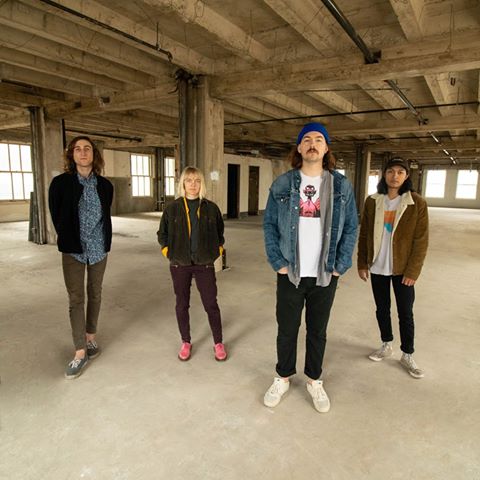 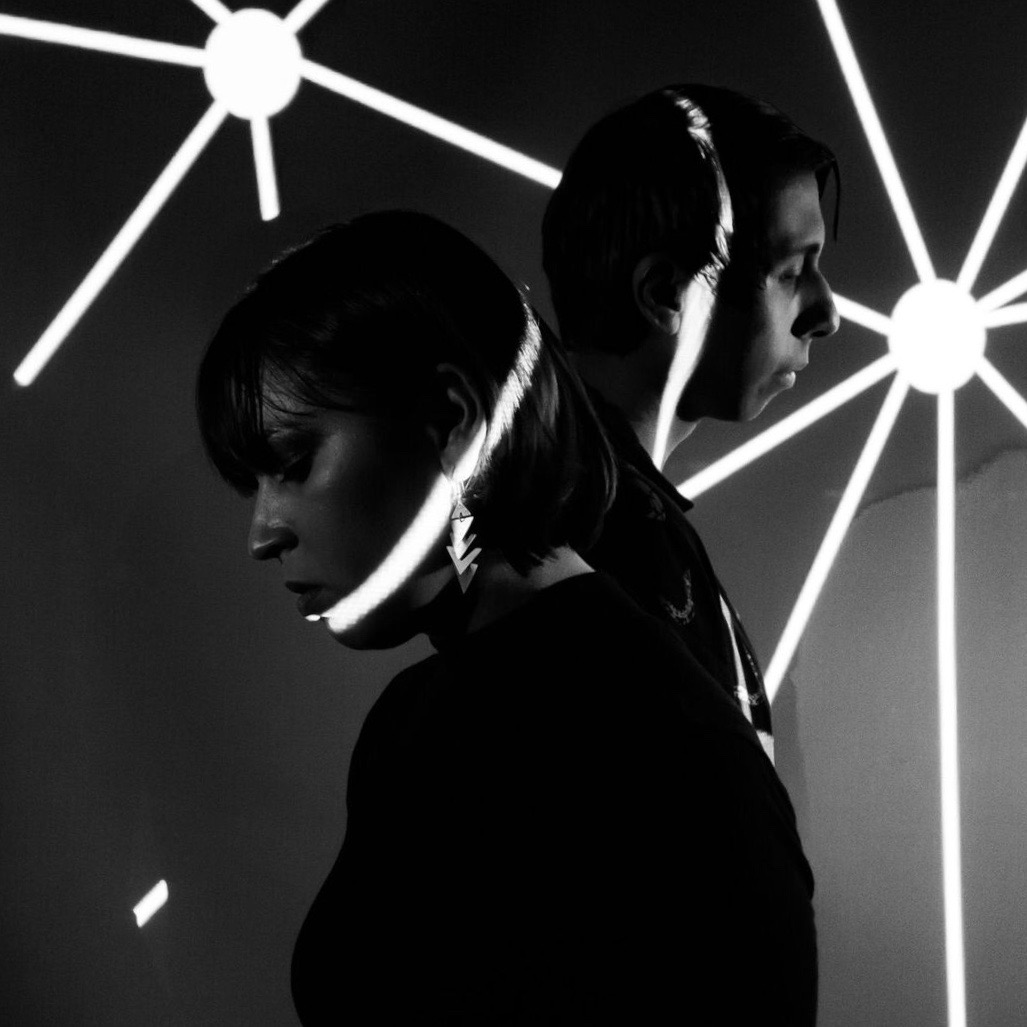 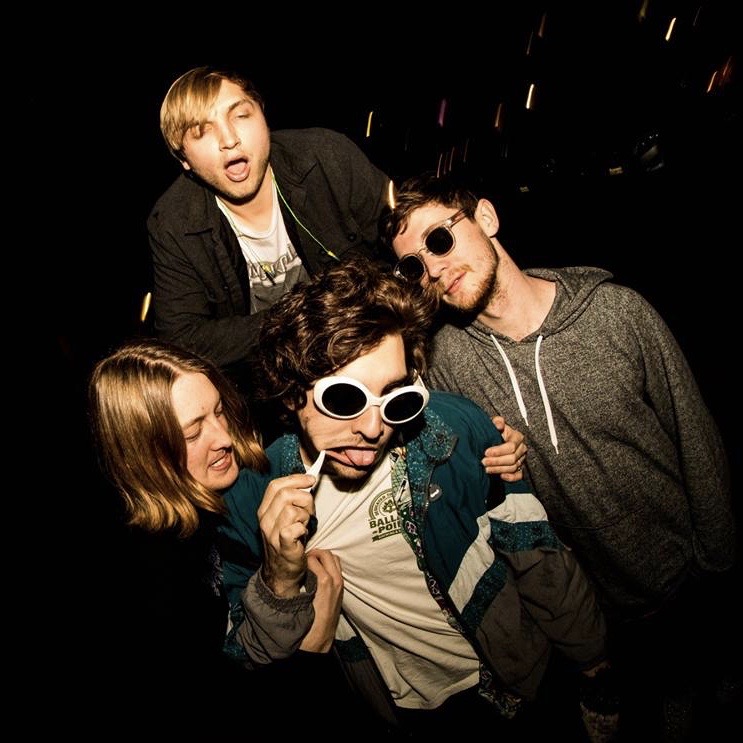 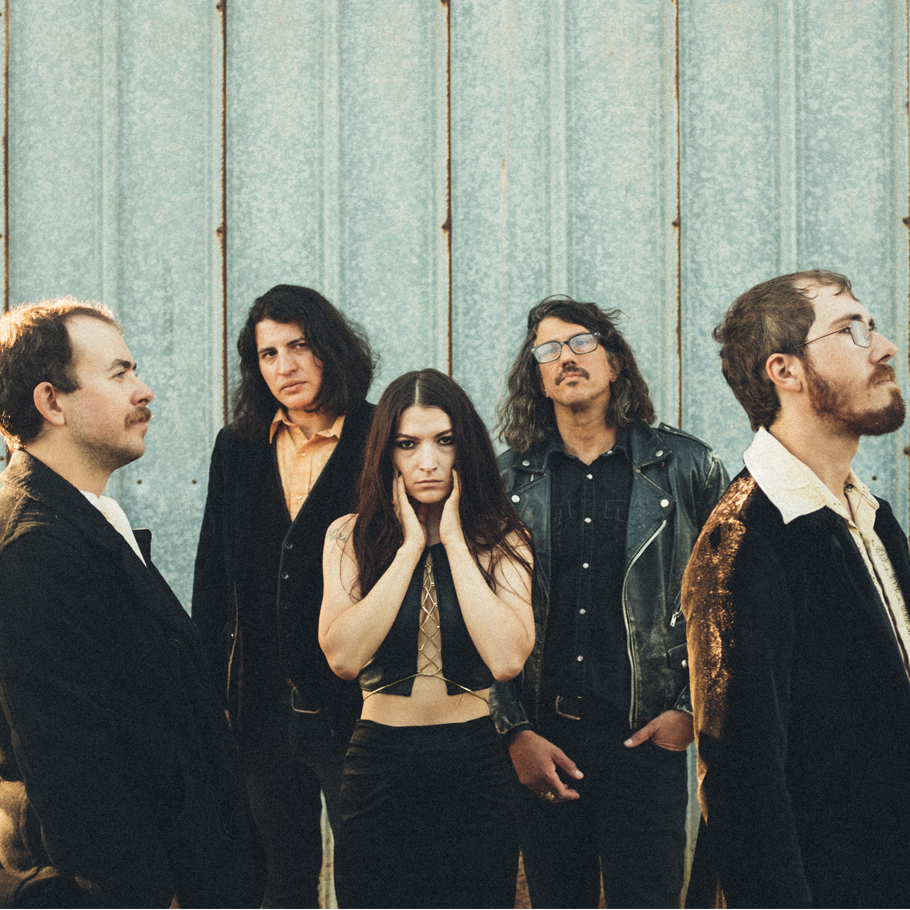 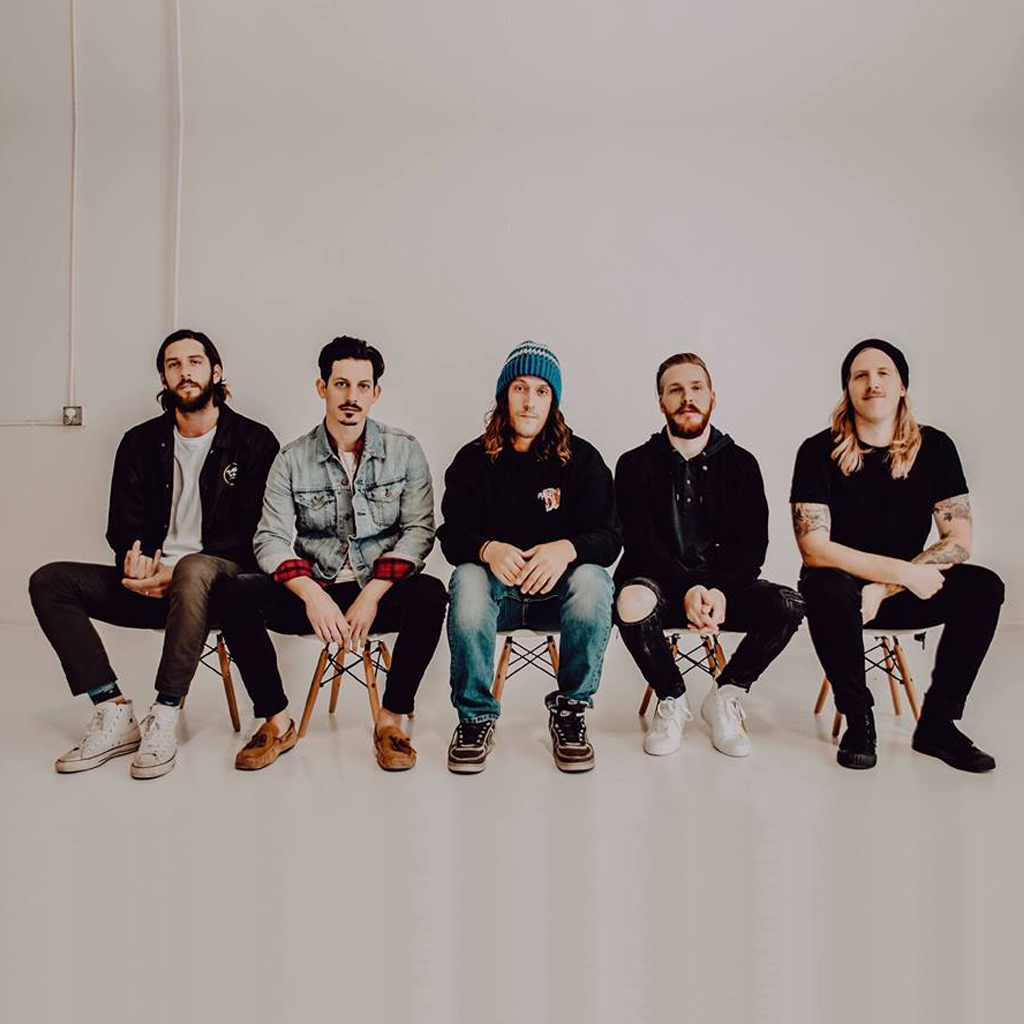 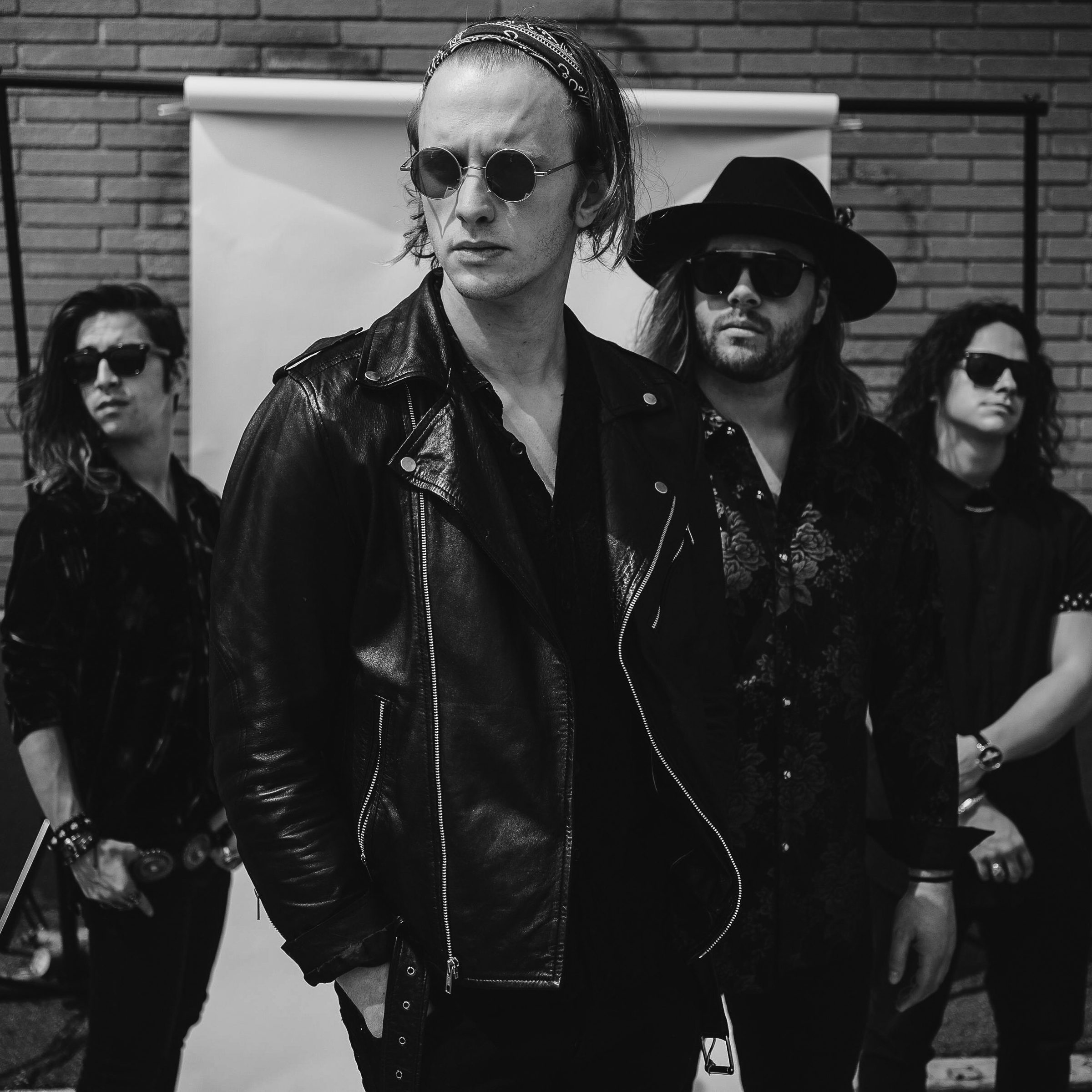 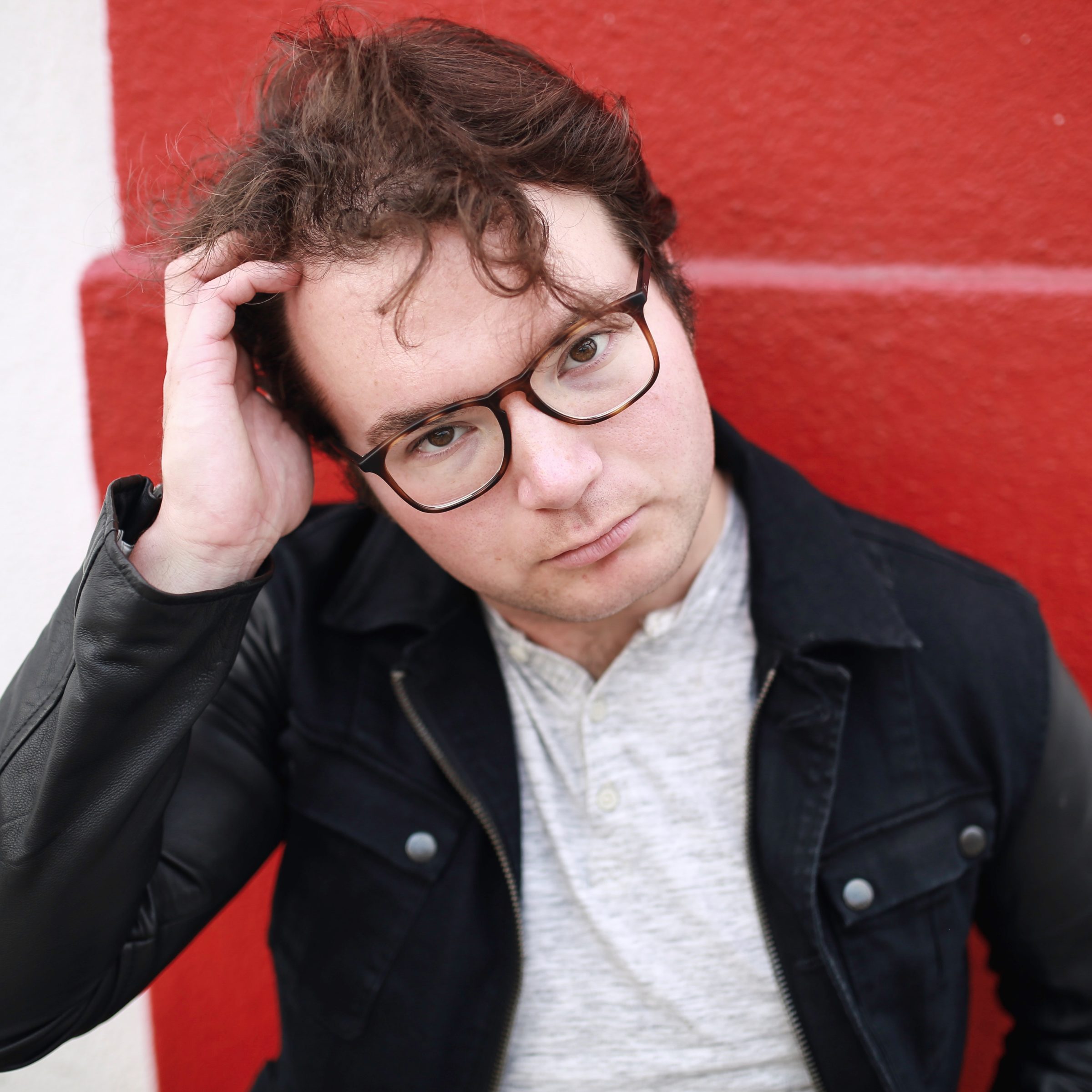 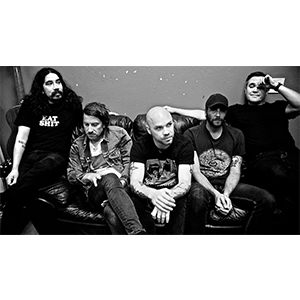