Over the course of several releases and genre transitions they have released “EL vals mefisto” EP , Creaturas EP and the latest full length album release these year “Un poco mas de Luz”. SPEC has traveled several times through the USA and Mexico, playing a lot of significant festivals and events, sharing the stage with well known acts and performers. They also became noted for their energetic live shows and whimsical visual aesthetic that always wins over crowds. 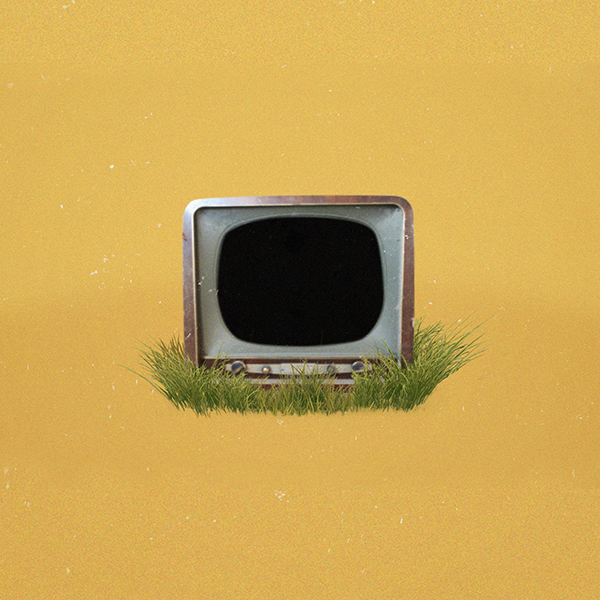 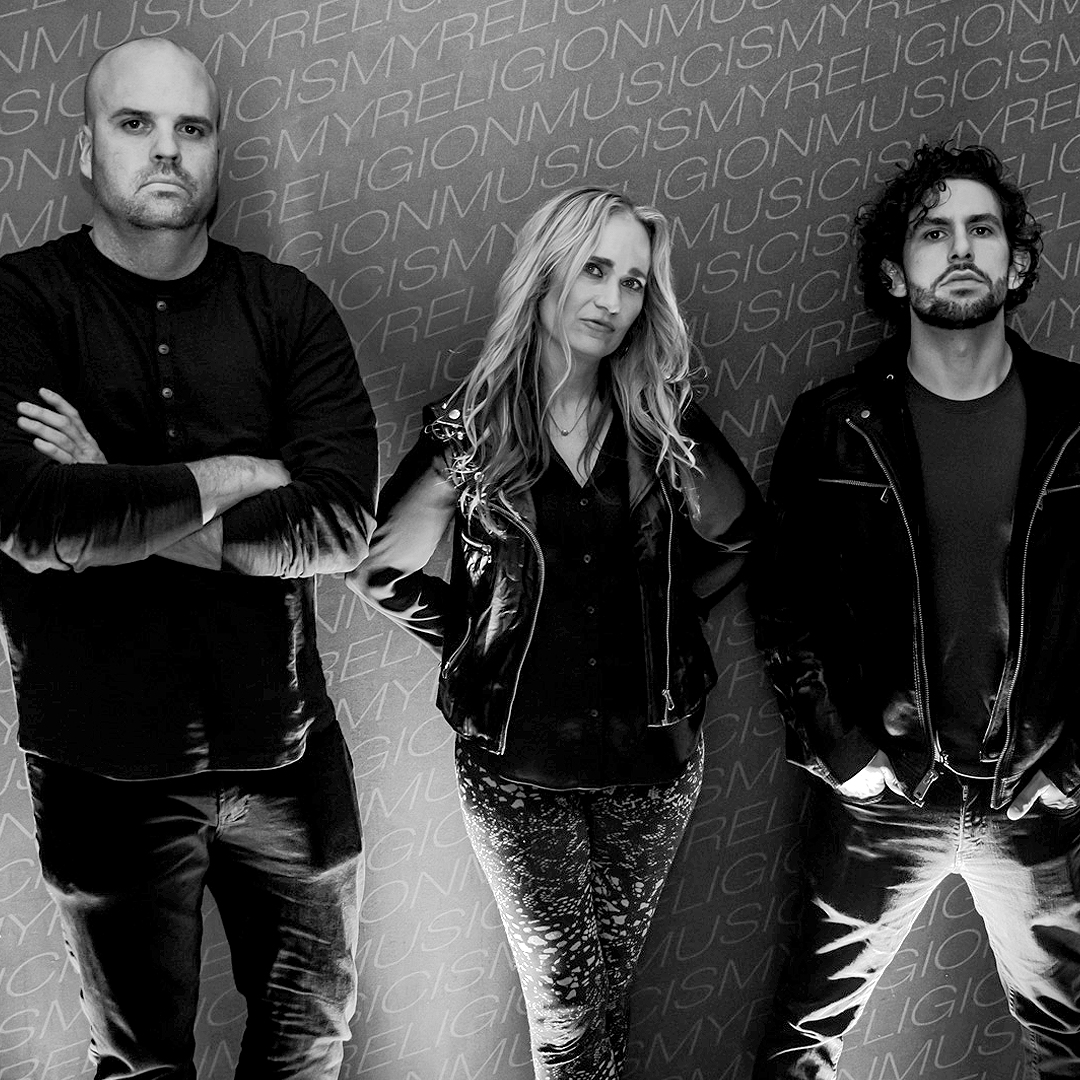 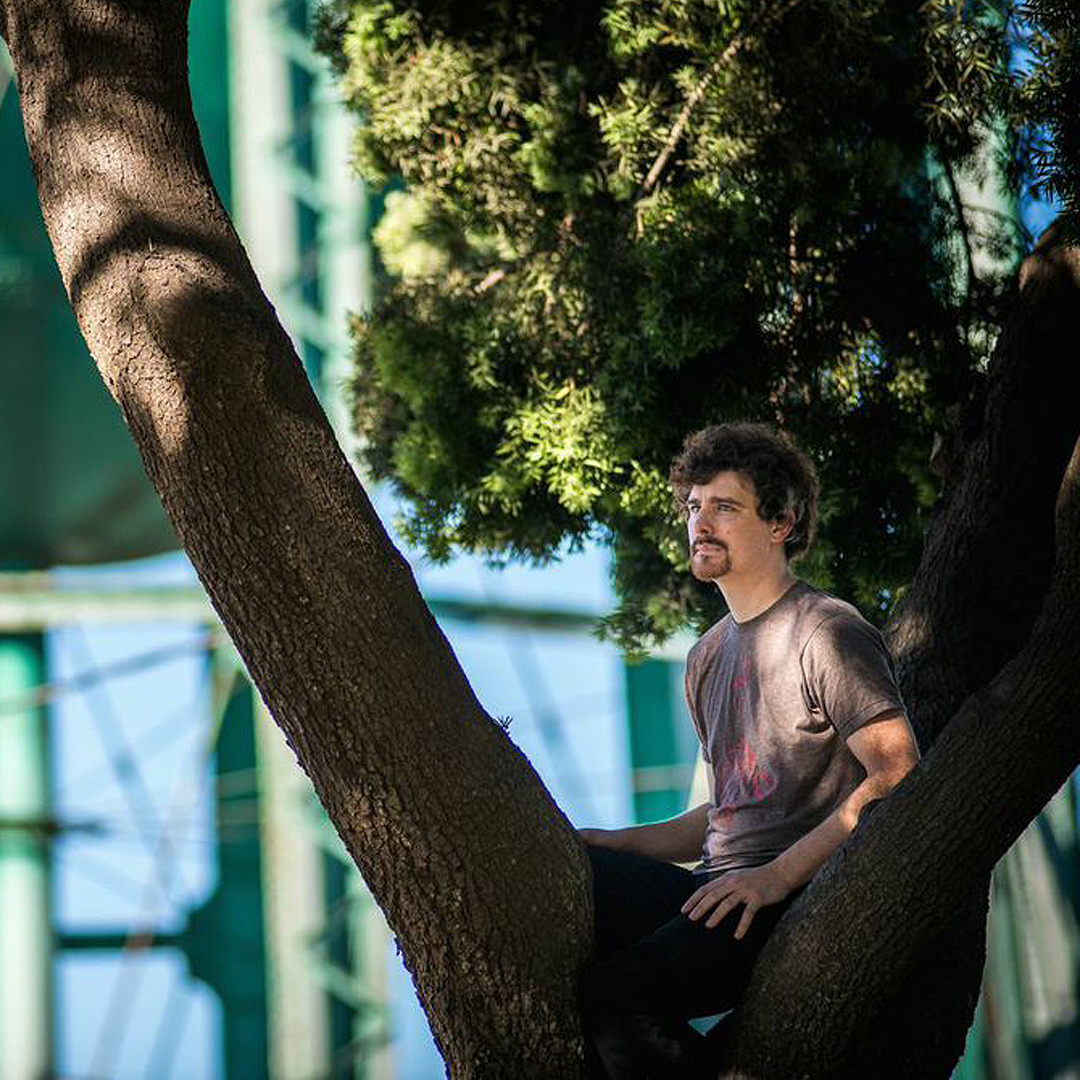 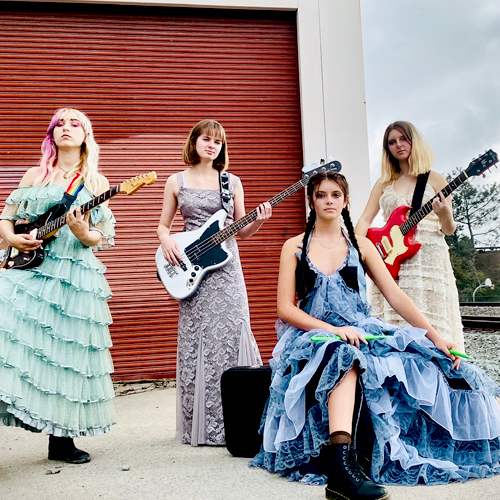 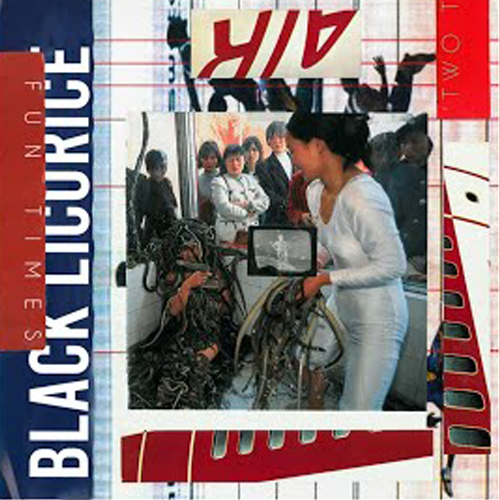 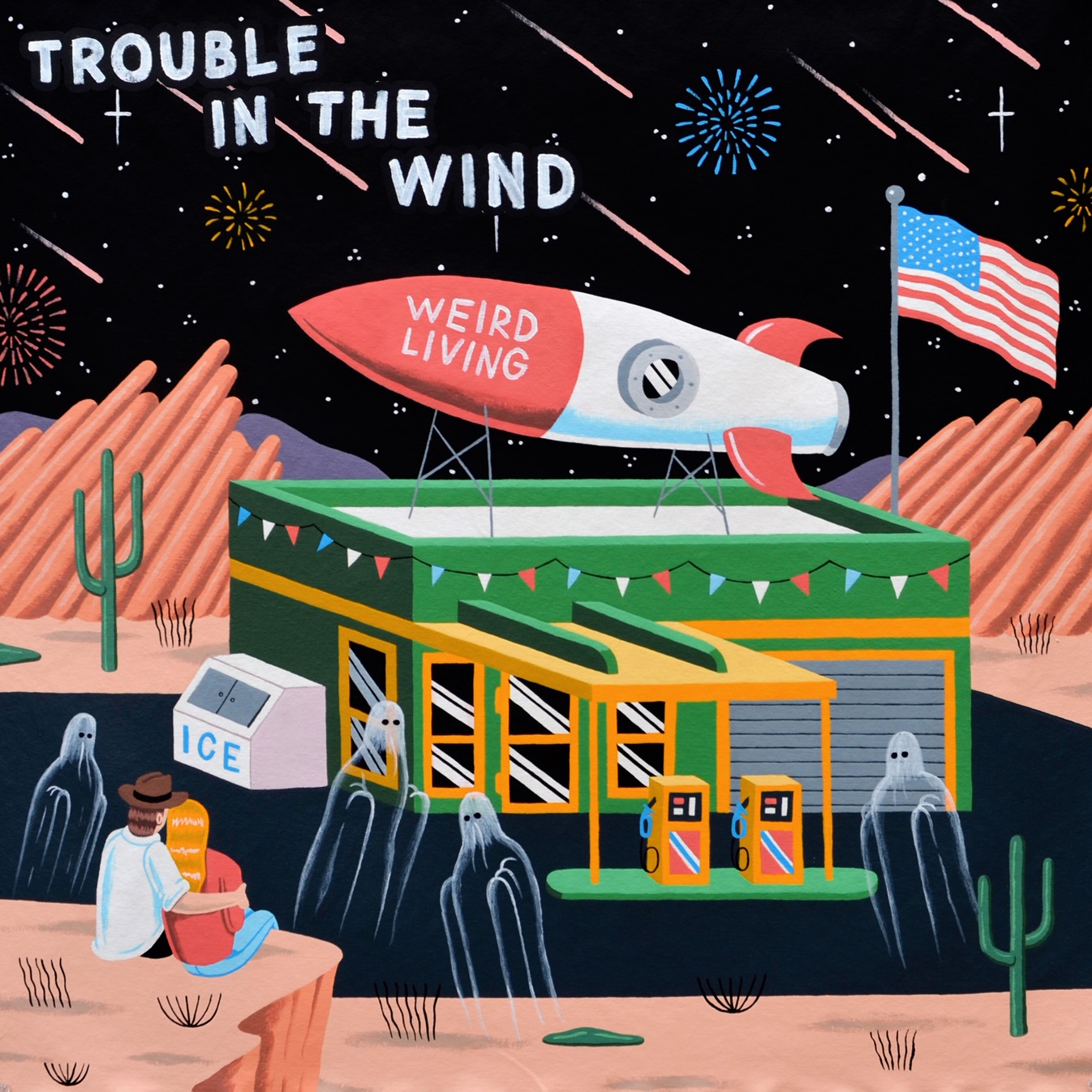 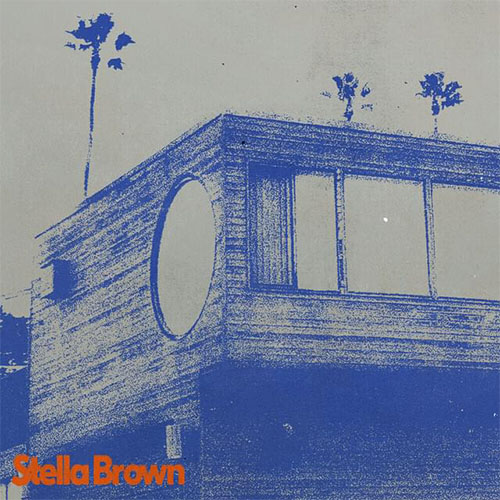 Elise Trouw - "How To Get What You Want"