WonderCon! has decended upon Orange County and Southern California for that matter. It’s less impacted than ComicCon International and still has its roots in the comic book world; panels filed with writers, inkers and artists. BUT WonderCon continues to grow. This year the big celebration is Batman’s 80th Birthday. Who is your favorite Batman? I myself lean heavy toward Christopher Nolan’s films if we are talking about Batman in the movies. Christian Bale, Tom Hardy, Anna Hathaway and of course Heath Ledger all really brought home some amazing representaions of famous characters in the story. If we are talking about comic books I lean heavy toward Frank Miller versions and even the Killing Joke as the dark dark side of the Bat Man. Get yourself up to Wondercon and meet famous YouTubers, Game Voice Over celebrities and maybe see the cast of Fear The Walking Dead!! more news from WonderCon later on as we take In Your Neighborhood to the Con; @lounilesiyn #inyourneighborhoodwlouniles @wondercon #wondercon2019 (Batman Dark Knight image courtesey of Warner Bros. 2005). 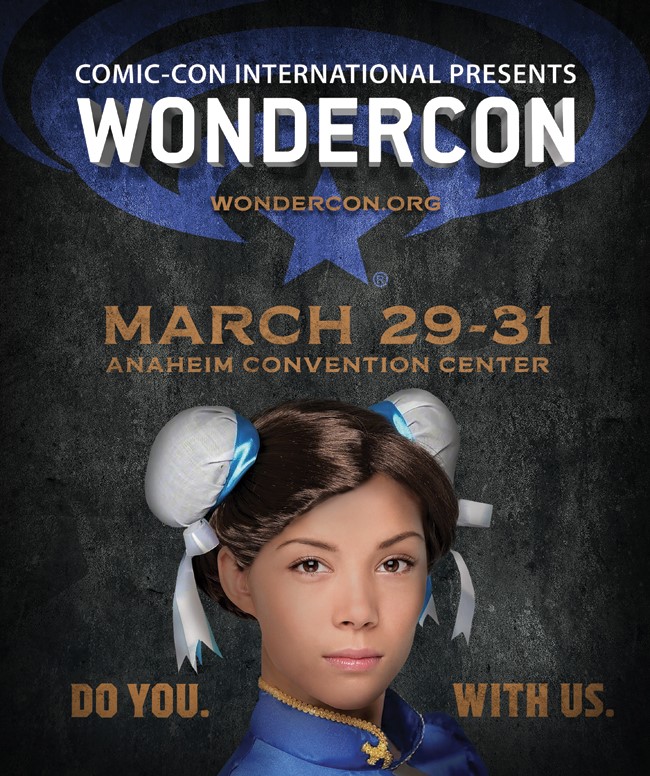